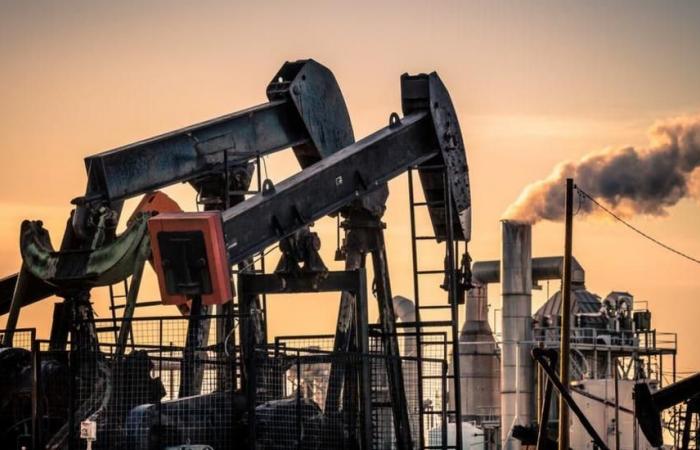 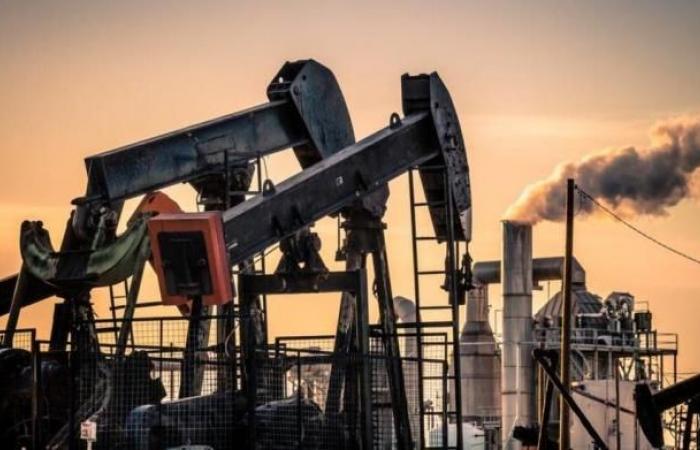 Crude closed higher on Tuesday (October 27th) as companies halted some US oil production in the Gulf of Mexico ahead of a storm approaching the region, but the growing coronavirus infections and increased Libyan supply curbed the gains.

It had vacated companies such as BP and Chevron platforms or closed facilities.

Producers have so far stopped 16%, equivalent to 294,000 barrels per day, of oil production due to Storm Zeta, which was a hurricane on Monday but weakened into a tropical storm early in the day, according to the US National Hurricane Center.

Both contracts were down more than 3 percent on Monday.

But the price boom resulting from the storm may be short-lived, as renewed demand is expected to weaken in light of the increase in virus cases.

Libya’s production is expected to recover to 1 million barrels per day in the coming weeks, which will complicate efforts by other OPEC members and their allies to reduce supply.

These were the details of the news Oil rises 2% due to closures in the Gulf of Mexico,... for this day. We hope that we have succeeded by giving you the full details and information. To follow all our news, you can subscribe to the alerts system or to one of our different systems to provide you with all that is new.