Egypt is preparing to load the first shipment of liquefied gas... 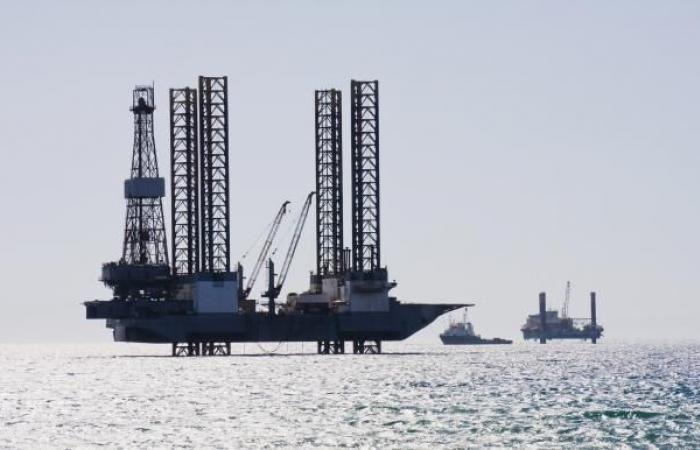 Kepler, a data analysis company, said today, Monday, that the Idku LNG terminal in Egypt is preparing to load its first export shipment in three months.
Kepler analyst Rebecca Shea said, according to Reuters, that the LNG tanker “Cape Ann” arrived in Idku today and is expected to carry the first export shipment from the terminal since late July.
Ship tracking data from Kepler and Refinitiv Eikon showed that prior to the July shipment, no loads had been detected from the terminal since March.
“Egyptian exports actually stopped at the end of March, after the weak global LNG prices led to a complete collapse in the number of shipments from the facility,” she said.
She added that Edco exported seven shipments totaling about 450,000 tons this year, compared to 57 shipments of liquefied gas of 3.66 million tons last year.

After falling to record lows in May, spot LNG prices in Asia jumped to their highest in nearly two years on Friday.

Dealers said that this is expected to support exports, especially from stations that focus on the spot market.
Egypt has two LNG facilities in Damietta and Idku, which have either been suspended or are operating at less than their capacity, and they can be used for export.
The gas liquefaction plant in Idku began operating in 2005, with an investment of $ 2 billion. It includes two gas liquefaction units with a capacity of 7.5 million tons annually.
The station includes many partnerships, including 12% for the Egyptian General Petroleum Corporation of the Ministry of Petroleum, 12% for the Egyptian Natural Gas Holding (EGAS), 35.5% for “Shell”, 35.5% for Malaysian Petronas, and 5% for “Engi.” ” French.
As for the gas liquefaction plant in Damietta, it started operating in December 2003. The first shipment was exported in January 2005.

These were the details of the news Egypt is preparing to load the first shipment of liquefied gas... for this day. We hope that we have succeeded by giving you the full details and information. To follow all our news, you can subscribe to the alerts system or to one of our different systems to provide you with all that is new.

NEXT British shoppers rush back to reopened stores