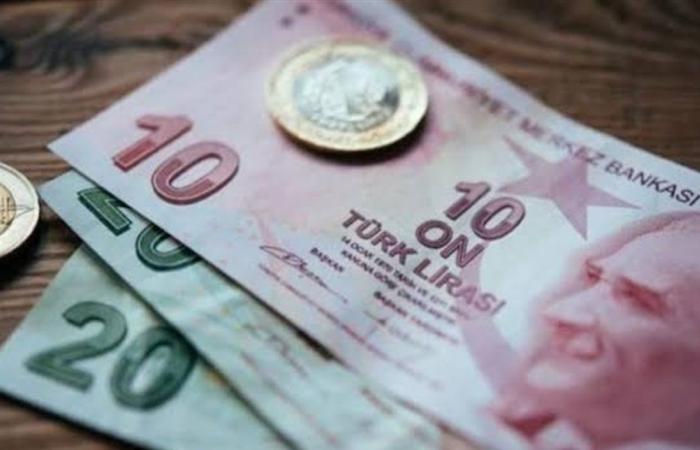 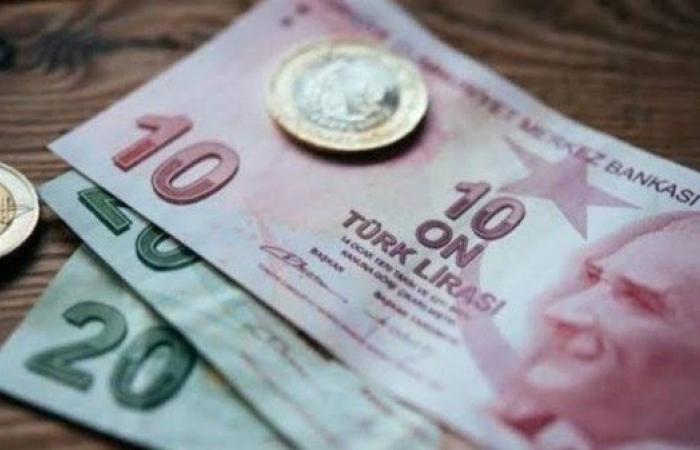 The Turkish lira fell to its lowest level ever, recording eight pounds against the US dollar on Monday, after the central bank kept the main interest rate unchanged last week despite expectations of a large increase..

The lira touched 8.01 in early transactions and recorded 8.0080, at a price weaker than Friday’s closing level of 7.9650 pounds. The coin has lost 25 percent of its value this year to its American counterpart.

The Turkish currency has lost about 24% of its value this year due to dwindling foreign exchange reserves and the massive interference of the state in the currency market..

The Turkish central bank kept interest rates unchanged at 10.25%, which was contrary to speculation of a large increase.

The central bank was expected to raise the interest rate by 175 basis points to 12% last Thursday in light of the weak performance of the pound, which sparked concerns about high inflation and the sharp decline in foreign exchange reserves.

These were the details of the news Turkish lira is declining and records its lowest level ever for this day. We hope that we have succeeded by giving you the full details and information. To follow all our news, you can subscribe to the alerts system or to one of our different systems to provide you with all that is new.