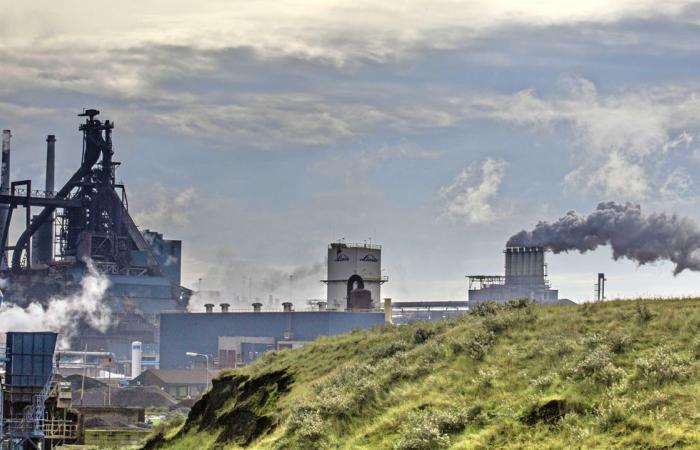 The Swedes would initially have been interested in taking over the steel division of the German Thyssenkrupp, but sees a plan B in IJmuiden if a German deal fails. The latter seems increasingly likely, now that many rival bids for Thyssenkrupp’s steel branch are in the air.

According to Handelsblatt, SSAB would only be interested in the Dutch half of Tata Steel’s European company, but not in the British part.

Tata Steel’s Indian headquarters has previously issued indications that it is open to a sale of its European assets, which it purchased in 2007. Especially during the merger talks that Tata itself had with Thyssenkrupp in 2018. Indians want to invest in their own country with high economic growth and a lot of construction activity, and no longer in Europe, where costs are high, the market is poor and the unions are highly organized.

The British division is on its lips, so it turned to the government of Boris Johnson for half a billion pounds in state aid. But he wants the parent company in India to contribute money, which in turn refuses.

In the Netherlands there are also 850 jobs at risk.

European steel producers are struggling because of the tough Chinese competition. No less than 61% of all steel produced worldwide comes from the People’s Republic, made at wafer-thin margins.

Tata Steel IJmuiden did not respond to a request for comment on Sunday. Sources around the top of the company did not want to elaborate on the situation.

These were the details of the news ‘Swedes want to buy Tata IJmuiden’ | Financial for this day. We hope that we have succeeded by giving you the full details and information. To follow all our news, you can subscribe to the alerts system or to one of our different systems to provide you with all that is new.