Sources in The Hague: full lockdown if figures do not level... 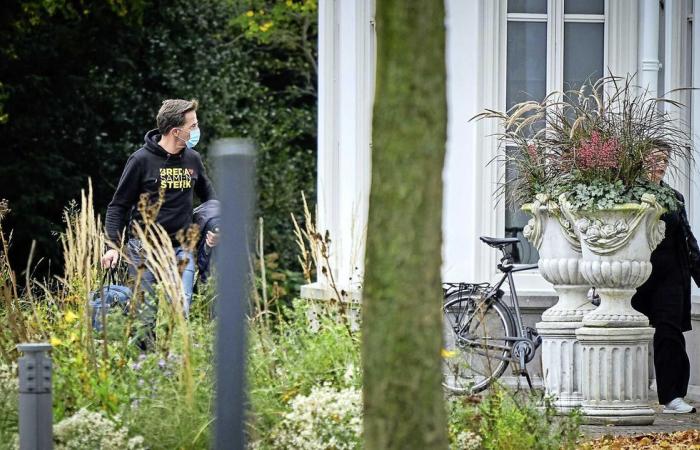 But for the time being, hope can be drawn from the latest virus figures, it sounds. The number of infections is still increasing, but no longer exponentially. According to sources, that could indicate that a leveling off is imminent. “We are now really at a crossroads,” an initiate points out.

The rulings follow after a new Catshuis meeting on Sunday in which nine ministers were present, as well as the RIVM.

The government now wants to see whether the leveling off of the corona figures will actually take place. According to sources, a new press conference on Tuesday has not yet been booked.

In the unlikely event that the number of infections does not level off or – in the worst case – the number of corona cases increases, the cabinet has discussed which additional measures can be taken. There is little positive news about that. In that case, the Netherlands, like more and more other countries, will probably be locked up, those involved report.

Ministers Hoekstra (Finance), Koolmees (Social Affairs) and Wiebes (Economic Affairs) are now working on extra financial support for entrepreneurs who are about to collapse due to the corona crisis.

For the catering industry, a kind of ‘refrigerator fee’ would be included, an extra that can be paid out to compensate for the sudden closure of the catering industry. The cabinet recently decided to lock restaurants and cafes again because of the strongly increasing contamination figures. As a result, catering entrepreneurs were left with unsold perishable goods.

The cabinet is thinking of a one-off payment for this of around 2000 to 2500 euros. The larger a company, the greater the refrigerator compensation.

In addition, a few additional business types could qualify for compensation for fixed costs, sources report. This would mainly concern parties that are indirectly affected by catering closure. Examples are companies that rent out crush barriers. Ministers Hoekstra, Koolmees and Wiebes are expected to provide more clarity about this at the beginning of this week.

These were the details of the news Sources in The Hague: full lockdown if figures do not level... for this day. We hope that we have succeeded by giving you the full details and information. To follow all our news, you can subscribe to the alerts system or to one of our different systems to provide you with all that is new.