Turkey .. 10 thousand companies close their doors due to the... 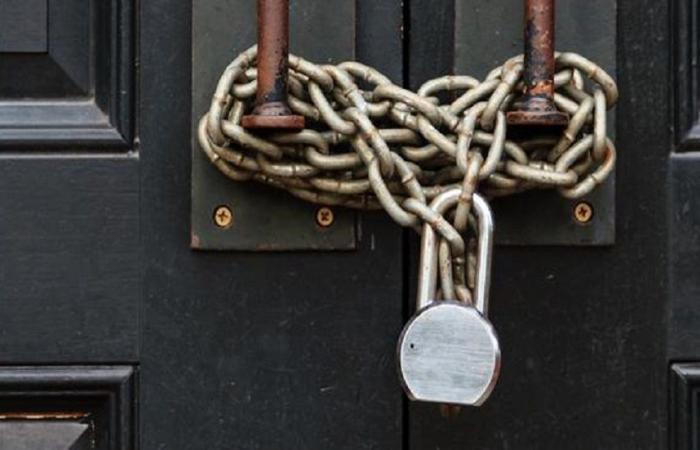 The number of companies that were liquidated during the first 9 months of this year in Turkey broke a record, as the number exceeded 10,000 companies.

Turkish companies face great challenges in light of the economic crisis that the country is going through nearly two years ago, and what made their situation more severe is the crisis of the Corona virus epidemic, so the last resort for them was to reschedule their debts in an attempt to escape the specter of bankruptcy.

The Turkish Federation of Chambers and Exchanges announced that 10 thousand 453 companies were closed in the first nine months of 2020, compared to the same period last year, when it reached 9385 companies, indicating an increase of 11%.

In Turkey, the number of companies that have closed steadily has increased since 2015, as it is noteworthy that 1808 out of 10,000 453 companies, which closed from January to September were “joint stock companies”.

Most of these joint-stock companies were involved in the production of electric power, construction of residential and non-residential buildings, and technical consulting for engineering activities.

The weekly report of the Banking Sector Regulatory and Supervision Committee revealed that “the value of debts owed by companies in Turkey since October 9 has risen to 132 billion and 207 million Turkish liras, while the previous week was only 131 billion and 322 million.

These were the details of the news Turkey .. 10 thousand companies close their doors due to the... for this day. We hope that we have succeeded by giving you the full details and information. To follow all our news, you can subscribe to the alerts system or to one of our different systems to provide you with all that is new.