Technology is about to destroy millions of jobs 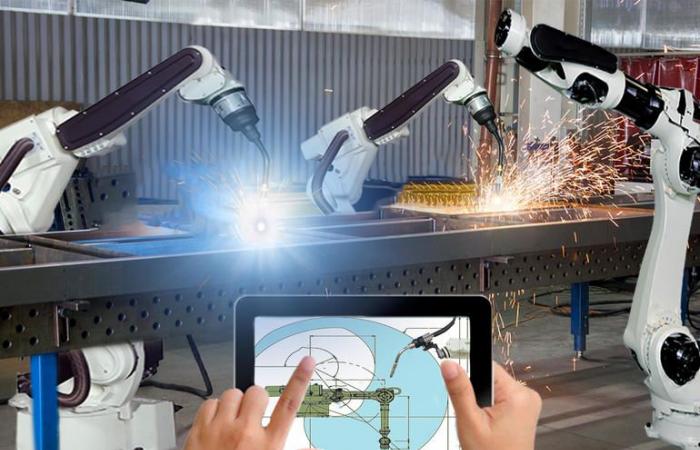 The next five years could see 85 million jobs cut due to new technology, according to a report World Economic Forum (WEF)

This trend can be balanced by the creation of 97 million new jobs, with companies and governments making additional efforts to improve and retrain workforce skills.

And 2020 came with many unexpected events, which accelerated changes that could threaten the stability of the labor market sooner than expected.

The Corona pandemic has speeded up the digital transformation of most companies, bringing remote work into the mainstream.

The World Economic Forum found that 80 percent of decision-makers plan to accelerate process automation, while half of them are ready to increase job automation in the company.

The forum reached these results through a survey of more than 300 of the world’s largest companies, which together employ eight million people around the world.

Industries such as finance, healthcare, and transportation are showing a renewed interest in artificial intelligence, while the public sector is keen to increase the use of big data, the Internet of Things, and robotics.

Technology managers rely on artificial intelligence systems and machines to carry out tasks that previously could be performed manually.

The World Economic Forum predicts that machines will perform up to 65 percent of information and data processing and retrieval in 2025, leaving only 35 percent of the work for humans.

This means that many jobs will become redundant in the next few years.

The World Economic Forum expects that many jobs, such as data entry, accounting and auditing, will be replaced by automation.

The growth of so-called jobs of tomorrow – which require new skills – may compensate for the decreased demand for workers for jobs that can be filled by machines.

“Given the boundary between work tasks performed by humans and those performed by machines and algorithms, we have an opportunity to ensure that these transformations lead to a new era of work, jobs, and an improvement in the quality of life for everyone,” the report said.

These were the details of the news Technology is about to destroy millions of jobs for this day. We hope that we have succeeded by giving you the full details and information. To follow all our news, you can subscribe to the alerts system or to one of our different systems to provide you with all that is new.