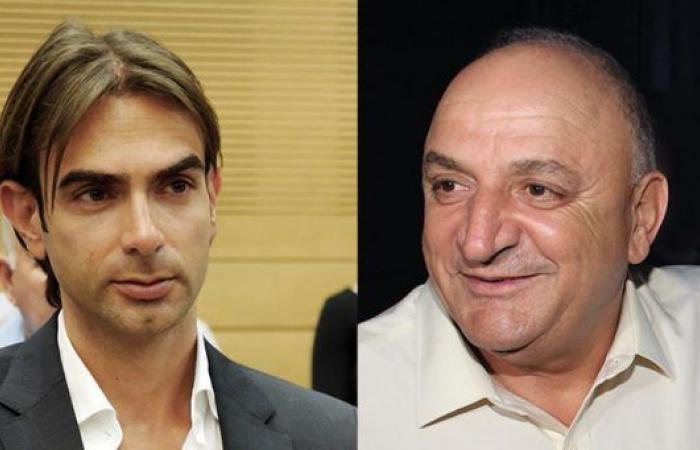 The issue was carried out through a designated corporation (SPV) called “Delek Royalty on Whale”, which was established for the purpose of the issue and to which the rights of the Delek Group and its subsidiary, Delek Energy, in the super-royalties from Whale were transferred. The bond series will be repaid in one installment in December 2023 and will bear a dollar interest rate of 7.5%.

The bond series, which was issued to classified institutional investors from Israel and around the world, was in high demand for a total of $ 230 million, led by significant international investors who generated demand of $ 150 million. As part of the “institutional continuum” trading system of the Tel Aviv Stock Exchange.

The IPO was led by the international investment bank Goldman Sachs and the Israeli underwriting company Lider IPOs. The bond series is expected to receive a B-plus rating from the international rating agency Fitch. The scope of the designated corporation amounted to $ 180 million, or $ 172 million less direct issuance expenses and underwriting fees. To secure interest payments.

The balance of the raising funds, in the amount of $ 151 million, will be transferred to the account of the bond trustees of the Delek Group, and will be used to repay the company’s payments to the bondholders. It should be noted that Delek Group itself and its subsidiary Delek Energy will bear additional issuance and underwriting expenses of $ 3.6 million, so that the total increase in the issue amounted to approximately $ 11.6 million or 6.4% of the total raising.

Delek has a debt in terms of adjusted bond value (pari) of NIS 5.68 billion to its bondholders from the seven different series. In response to today’s announcement, the company’s various bonds were traded up 2% to 3.5%, with the main bonds (NIS 3.1 billion) is traded at a price of 51.5 agorot and at an annual yield to maturity of 42%. The group’s share, however, is struggling to recover and has fallen by 88% since the beginning of the year, and reflects a value of only about NIS 1 billion for the Delek Group.

Levitan Group completed the securitization of Leviathan’s royalty a few days after signing an agreement to sell 70% of its subsidiary Delek Israel to Lahav L.R. and businessman Uri Mansour for NIS 525 million. This deal was approved by the Antitrust Commissioner last Wednesday and is expected to be completed in the coming days.

According to Wells Age, “CEO of the Delek Group,” During one week, the Delek Group managed to complete two significant and important transactions worth NIS 1 billion – the Delek Israel deal and the super-royalty securitization deal. “

*The article has been translated based on the content of Source link by https://www.globes.co.il/news/article.aspx?did=1001346860
. If there is any problem regarding the content, copyright, please leave a report below the article. We will try to process as quickly as possible to protect the rights of the author. Thank you very much!

These were the details of the news Delek is working hard for creditors, but the stock is having... for this day. We hope that we have succeeded by giving you the full details and information. To follow all our news, you can subscribe to the alerts system or to one of our different systems to provide you with all that is new.