Fantasy Network will merge with a company that develops cultured breast... 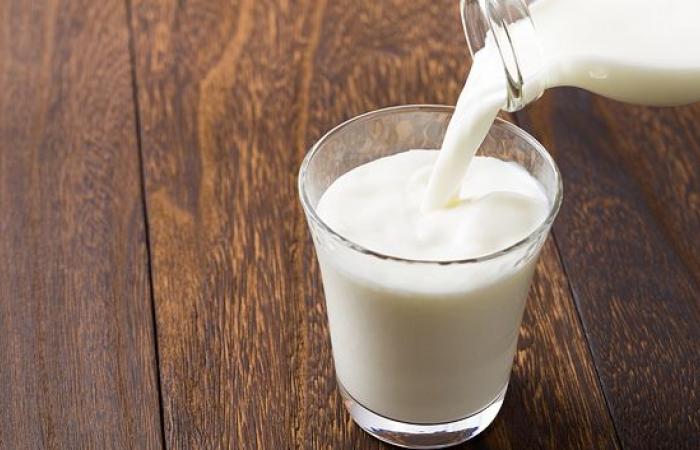 Fantasy Network has signed a merger agreement with Bio-Milk, a company that develops technology for the production of cultured cow’s milk as well as cultured breast milk. This is two weeks after it revealed that it is negotiating with a food-tech company, and after the board of directors approved the merger.

Danny Zadok, CEO of Fantasy Network, said that “the merger will create great value for investors, as long as the local and global market recognizes the economic potential of the company’s developments and the ability of these developments to create a significant foothold and bring beneficial change to the environment.”

Bio-Milk was established in 2018 under the name Meshek Net, and in 2020 changed its name to Bio-Milk. The company is engaged in the field of food technologies (Food Tech Industry) and develops an industrial process for the production of cultured milk extracted from milk cells without milking a cow, and also develops an industrial process for the production of cultured breast milk. The company holds the right to use the intellectual property, from the commercial arm of the Hebrew University, of 10-year research products of Dr. Nurit Argov Argaman, who is one of the company’s founders, and serves as the company’s director and chief technology officer. In addition, as part of a license she contracted with Bio-Milk, she was granted the rights to develop the HMO component, in a research project by Prof. Maggie Levy, who is also one of the founders of Bio-Milk, and serves as a senior researcher and consultant at Bio-Milk.

In addition to the license agreement, Bio-Milk has filed a patent application for its developments. During September 2020, Bio-Milk, managed by Tomer Eisman, completed a round of raising NIS 12 million from private investors. Fundraising is designed to enable it to advance the goals of its research and development program.

Fantasy Network, which is mainly owned by the public 80.7% and by a number of stakeholders whose holdings total 19.2%, previously dealt in the field of fantasy sports gaming applications, now owns a gas station and invests in a company that deals in cannabis. Last April, the company announced a plan to enter the food sector, through a merger with Eyal Eichner’s food import company, but after a few months the negotiations between the parties stopped. This is not the first deal the company tried to promote but had difficulty completing. Banker and transaction to enter the field of blockchain and cryptocurrencies, which were reported but not executed.

After the report, Fantasy Network falls 9.2% today on the Tel Aviv Stock Exchange and is traded at a market value of NIS 32.9 million.

*The article has been translated based on the content of Source link by https://www.calcalist.co.il/markets/articles/0,7340,L-3865332,00.html
. If there is any problem regarding the content, copyright, please leave a report below the article. We will try to process as quickly as possible to protect the rights of the author. Thank you very much!

These were the details of the news Fantasy Network will merge with a company that develops cultured breast... for this day. We hope that we have succeeded by giving you the full details and information. To follow all our news, you can subscribe to the alerts system or to one of our different systems to provide you with all that is new.