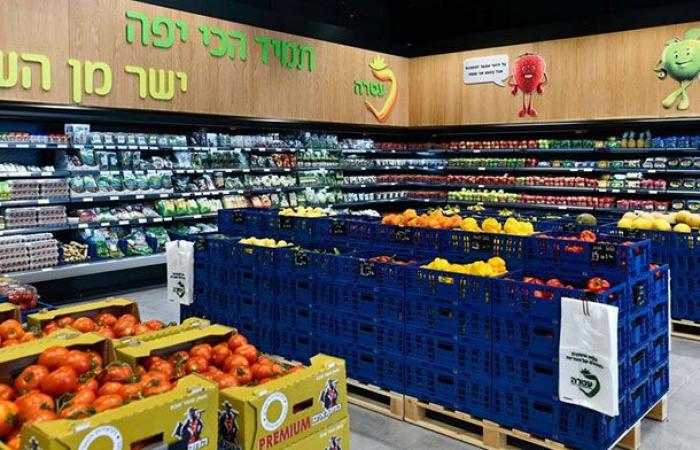 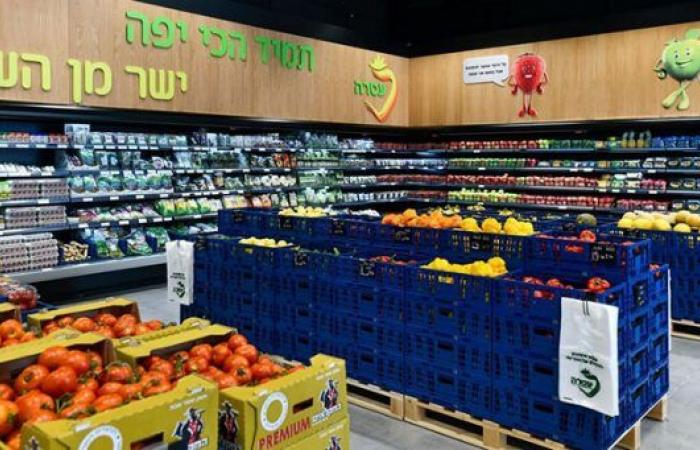 Three years after it was established, the online sales platform Shookit is sold to the vegetable and fruit sales wholesaler molding. The scope of the deal is unknown, but according to Atara, it stands at a few million dollars. Today, Shukit’s activity is considered relatively small – with sales of about NIS 20 million in the first nine months of 2020, and it will now be integrated into Atara’s activity.

The connection between the two was born when Atara became a supplier of Chukit on a relatively small scale about six months ago.

The purchase of the platform will allow Atara access to a database of customers in the central area and the distribution centers it operates, in the hope of expanding its activities in the future to the rest of the country and enjoying the terms of trade in fruits and vegetables that Atara can provide.

Daniel Rubin, Shukit’s CEO, will continue in his position, with Atara absorbing Shukit’s 30 employees, half of them Matte employees.E, and the rest of the operations workers.

This deal is taking place now, two months after Atara first reported on Atara’s entry into the retail sales field with the establishment of a chain of stores selling vegetables, fruits and other products, when its first store opened in the city of Kfar Saba. Atara currently employs more than 100 workers, and its annual sales turnover is estimated at NIS 150 million.

Shukit’s main focus was on direct sales to the consumer (B2C), alongside more limited activity for business clients (B2C) including clients such as high-tech companies and law firms, but this activity was reduced in the shadow of the corona crisis and the transition of companies to work from home.

To date, Atara’s activities have not turned to businesses such as restaurants, bars and cafes, and it now intends to invest efforts in creating such activities through the infrastructure of Shukit.

Shukit, which was founded about three years ago by Michael Osdon, Assaf Hachmon and Mai Shochat, has set up an online website for selling fruits and vegetables alongside other food products. Along with the retail business it established, the founders of Chukit expanded their operations under the Bond name, through which they established an infrastructure for distribution to the end customer, using the technological infrastructure they developed.

The company has a technological system that enables automatic management of the inventory of goods between the sales centers and regulation of the purchase loads on the site. The system should constantly alert you to the existing inventory in each of the distribution centers, and distribute customer orders accordingly and automatically. As a result, alongside the Shukit brand, another brand was born – Bond – a purely operational technological infrastructure. Through this technology, Bond provides similar services to other companies abroad. Bond’s operations will continue without a stake, and is not part of the transaction.

*The article has been translated based on the content of Source link by https://www.globes.co.il/news/article.aspx?did=1001346851
. If there is any problem regarding the content, copyright, please leave a report below the article. We will try to process as quickly as possible to protect the rights of the author. Thank you very much!

These were the details of the news Vegetable and fruit company Atara acquires the online platform Shookit for this day. We hope that we have succeeded by giving you the full details and information. To follow all our news, you can subscribe to the alerts system or to one of our different systems to provide you with all that is new.