$ 10 million to support technology companies in several countries, including... 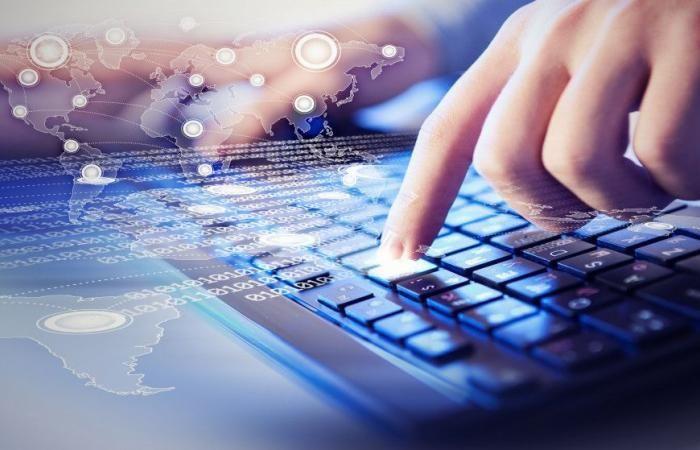 Around the clock – The European Bank for Reconstruction and Development provided $ 10 million to support modern technology companies in the countries of the southern and eastern Mediterranean region, especially Jordan and Egypt.

It is expected that new technology companies in the southern and eastern Mediterranean region will benefit from an additional source of financing, with the announcement of an investment of $ 10 million in the venture capital fund “Impact Square”, the bank said, in a wasl “Kingdom” report.

The fund provides alternative equity financing for early-stage technology companies in the southern and eastern Mediterranean region, and will focus on investments in these companies in Egypt, Jordan, Lebanon, Morocco, and Tunisia, with a major focus on Jordan and Egypt.

The new funding is the European Bank’s second investment in Silicon Badia, after it invested $ 8 million in 2014 to invest in technology companies that develop products and services for various sectors, including health care, financial services and transportation.

Director of Equity Funds at the European Bank, Anne Vosemaly, said: “Our investment and the first closing of the fund came at a time when the markets are in a critical situation, as this financing will enable companies in the early stages of growth and benefit from the expertise required to achieve their future development. This in turn will support the knowledge economy. In the southern and eastern Mediterranean region. ”

The support of the European Bank for Silicon Badia comes within the framework of the bank’s “Early Stage Innovation Facility”, which is a facility of € 100 million that aims to meet the financing and support needs of innovative micro, small and medium enterprises in their early stages in the region.

Since it began operations in Jordan in 2012, the EBRD has contributed to supporting sustainable energy, financing private companies, and promoting infrastructure reform, investing more than 1.5 billion euros in 50 projects in the country, 73% of which are in the private sector.

The European Bank has continued to invest in stocks and venture capital funds since 1992, and has so far provided 4.4 billion euros to more than 200 funds that have in turn financed more than 1,700 companies in its area of ​​operations, and invested in the Jobe and Eastern Mediterranean region more than 12.6 billion euros distributed among 274 projects. Since the beginning of its activities in the region in 2012.

These were the details of the news $ 10 million to support technology companies in several countries, including... for this day. We hope that we have succeeded by giving you the full details and information. To follow all our news, you can subscribe to the alerts system or to one of our different systems to provide you with all that is new.