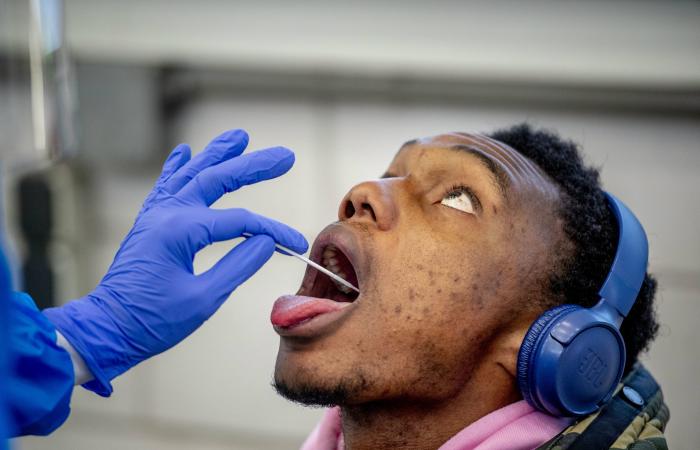 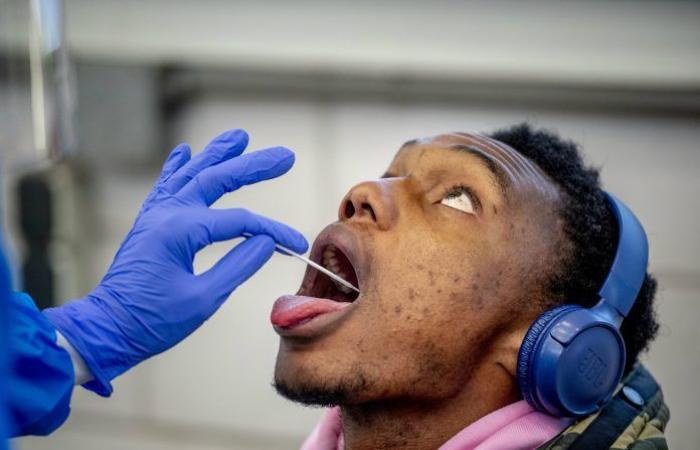 The second corona wave does not stop yet. The number of infections continues to increase rapidly and the hospitals are increasingly full with corona patients. In the meantime, the Netherlands is in ‘partial lockdown’. Follow the latest news here.

It took almost seven months for the 100,000th Dutch person to test positive for the corona virus. It took a little over three weeks to double that. Less than two weeks later, the next milestone is already reached. On Monday or Tuesday, a corona infection is diagnosed for the 300,000th time. The counter stood at more than 280,000 positive tests on Saturday.

In the night from Saturday to Sunday, the police put an end to a large illegal party near Hilversum. About 300 partygoers from all over the country ignored the corona measures. Two people were arrested, one for assaulting a police officer.

The National Institute for Public Health and the Environment (RIVM) will publish new figures on the development of the corona virus in the Netherlands on Sunday afternoon. Due to ICT problems at the GGDs, the figures were incomplete on Saturday. The RIVM reported 8,669 positive test results. In reality there were more.

Data that was missing will be added to the figures released by RIVM on Sunday. These will therefore also give a distorted picture, but will turn out higher than would have been the case without the computer problems.

On Friday, the RIVM registered 9996 positive tests. That number was initially slightly higher at 10,007, but was corrected on Saturday.

The number of infections continued to increase last week, despite the tightened corona measures. They took effect on Wednesday, October 14 at 10 p.m. The figures from the RIVM can say something about the effectiveness of the corona policy, although it must always take some time to draw conclusions.

Saturday was the tenth day on which the latest measures, including the closure of the catering industry, were in effect all day. According to the RIVM, 99 percent of infected people who develop symptoms develop within ten days of infection. It could therefore be that some people who contracted the coronavirus last Wednesday, only had health problems at the beginning of this weekend and still have to get tested.

However, complaints usually arise after five or six days, according to the RIVM. Many people may have already been tested who contracted the virus after the tightening.
ANP / Editorial office

*The article has been translated based on the content of Source link by https://www.hartvannederland.nl/nieuws/2020/coronavirus-laatste-nieuws-25-10-2020/
. If there is any problem regarding the content, copyright, please leave a report below the article. We will try to process as quickly as possible to protect the rights of the author. Thank you very much!

These were the details of the news Latest news about the coronavirus 25-10-2020 for this day. We hope that we have succeeded by giving you the full details and information. To follow all our news, you can subscribe to the alerts system or to one of our different systems to provide you with all that is new.