Airbus will produce 40 aircraft a month through mid-2021 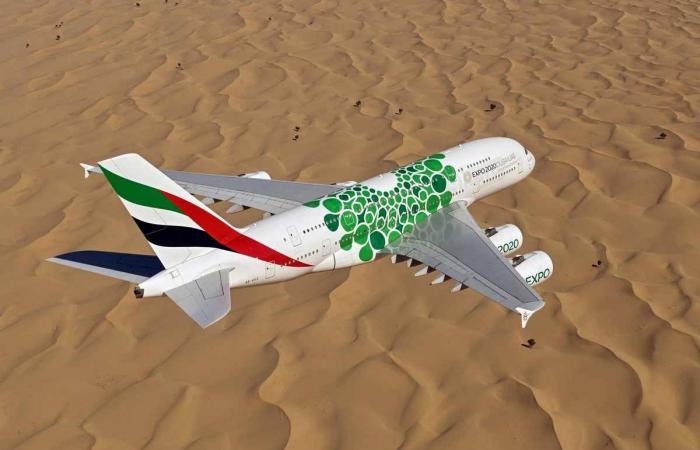 European aircraft maker Airbus has decided to maintain an average production of 40 A320 aircraft per month until mid-2021, CNBC Arabia reported on Saturday.

How much was the production rate before Corona?

The company reduced its production in April to 40 aircraft per month, while reducing its total aircraft production by about 40%.

Airbus was established as a result of an agreement between Germany, France and Britain in July 1967, according to the company’s website.

(Prepared by: Shady Amir, Shady is a journalist for Reuters)

Zawya Arabi covers economic news and analysis on the Middle East and the Arabian Gulf from Sunday to Thursday, and uses simple Arabic.

These were the details of the news Airbus will produce 40 aircraft a month through mid-2021 for this day. We hope that we have succeeded by giving you the full details and information. To follow all our news, you can subscribe to the alerts system or to one of our different systems to provide you with all that is new.