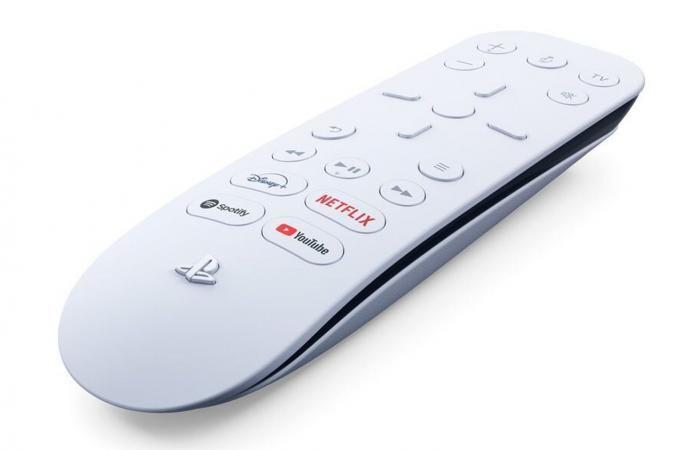 Sony confirmed in a new post that many popular broadcasting apps, including Spotify, Netflix, YouTube and (Apple TV Plus), (Amazon Prime Video), (Disney Plus), (Hulu), (Peacock) and (Twitch) will be available at the launch of (PS5) on November 12th.

This means that if you plan to use the PS5 platform, For more than just playing games – whether it’s streaming movies from Netflix or playing music from Spotify – Sony’s next-generation platform supports popular streaming apps at launch.

(HBO Max) – owned by (Warner Media) – is absent from the list, and (HBO Max) is currently in contractual disputes with Amazon and (Roku) over the inclusion of the new broadcasting app across platforms.

Pay TV was also absent from the list, and Sony was shutting down Last year, it was PlayStation Vue, a competition for Sling.

The anime Live Streaming Service (Crunchyroll), owned by the parent company that owns HBO Max, will be available at launch.

In addition, Sony confirmed that the previously unmarked four buttons on the special PS5 Media Remote will act as special operation buttons for the streaming applications Spotify, YouTube, Netflix and Disney Plus.

With the arrival of the next generation platform in just a few weeks, Sony is showing that its next platform is much more than just a platform for playing video games.

And the inclusion of four play buttons for some of the most popular streaming apps – and a newly revealed system interface that includes a separate home screen for entertainment apps – gives a better glimpse of how PS5 owners were able to use the platform on launch day.

These were the details of the news The PS5 comes with several popular streaming apps for this day. We hope that we have succeeded by giving you the full details and information. To follow all our news, you can subscribe to the alerts system or to one of our different systems to provide you with all that is new.