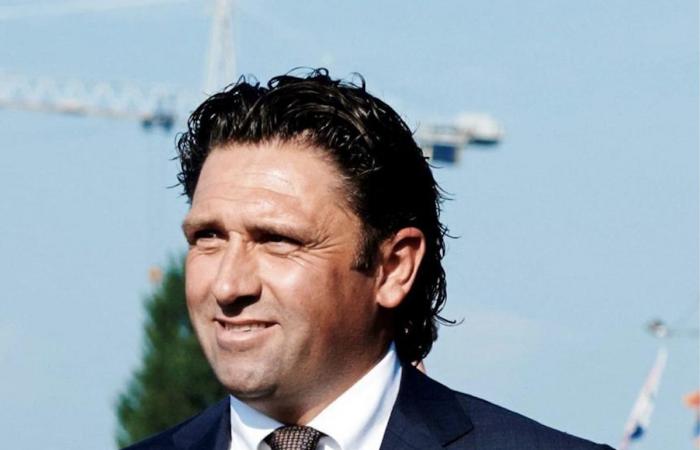 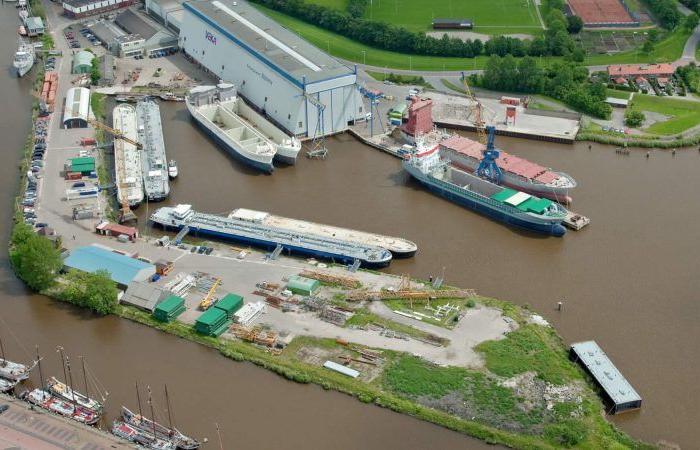 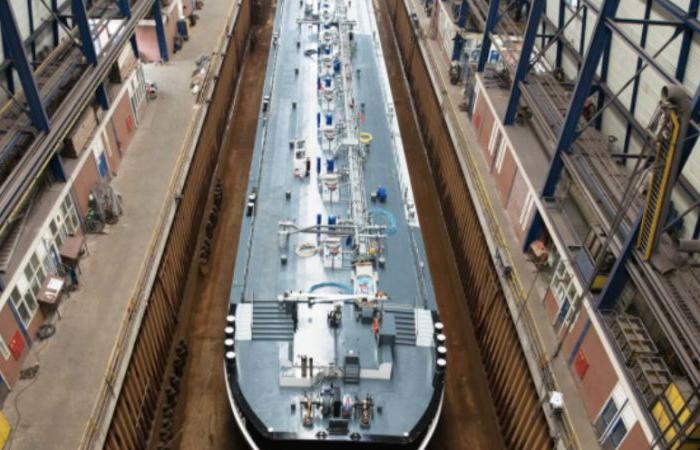 Shipyard Veka in Lemmer is said to have hired dozens of Romanians for an extremely low hourly wage by means of self-made sham constructions around 2016. In an exclusive interview with Schuttevaer, director Peter Versluis of the Veka Group emphatically denies that there are sham constructions and underpayment. “We paid millions to those Romanian companies.”

Nearly every shipyard in the Netherlands Eastern Europeans work as welder, painter or metal worker. Sometimes up to 80,000 man hours are required to make the hulls. ‘You can no longer find such technical people in the Netherlands. At Veka we hire these people through employment agencies, but we also often work with subcontractors who carry out some of the projects, ‘explains Peter Versluis.

And it was precisely about one of those subcontractors, DSW Maritiem, that a lot of trouble arose in 2016. Trade union FNV rang the bell at Veka because the Romanians would work undeclared through DSW and would be underpaid. ‘We paid an extra fee in cash with which Romanians could pay for their groceries themselves. That amount was in addition to their salary received through DSW. After the conversation we stopped. ‘

Nevertheless, the FNV still went to court because, according to the union, there were sham constructions to save wage costs. In mid-October 2020, the subdistrict court in Leeuwarden ruled in favor of the trade union: DSW Maritiem could hardly be qualified as a subcontractor, the Romanians were in fact temporary workers who should have been paid in accordance with the collective labor agreement and Veka should have ensured that this was also the case. happened.

On the basis of that judgment, FNV sent a press release last week with the title ‘Shipyard Veka on fingers for underpaid Romanians’. Publications in media such as FD, NRC, and Leeuwarder Courant suddenly created the image that Veka provided ‘crooked areas’, says Versluis. But that is certainly not true. They were certainly not preconceived constructions to avoid payments. We worked with official Romanian companies and they were accepted assignments. ‘

The judgment does show that DSW Maritime was set up especially for Veka. According to Versluis, such a special purpose is not unusual for such projects. ‘Contrary to what the FNV claims, we did not set up DSW ourselves. It is a subsidiary of Seaway International from Romania. We even took legal action against DSW because it failed to keep its agreements on delivery times. ‘

According to the FNV, Veka paid the Romanians 1.28 euros per hour. Versluis can be very angry about that claim. ‘In a year and a half we have paid those Romanian companies more than 4 million euros, whereby converted real hourly wages have been paid. Did those companies make their payment? I will certainly talk to those people from Romania to find out what they actually got paid. ‘

The judge ruled against the FNV on a number of points. For example, the union had demanded that it could claim the wage claim from Veka on behalf of the Romanian workers, but the judge did not agree. Wages are a matter between Veka and the Romanians, in which the FNV cannot play a role.

The requested ban on hiring Romanian steel workers is also not being implemented. Contrary to what NRC and FNV claim in their article, the Subdistrict Court has rejected this claim, partly because Veka now only works with certified employment agencies that pay the employed people in accordance with the collective labor agreement.

Versluis is fed up with all the media fuss and also the FNV. ‘Of course we knew the case was going on. It is the right of the FNV that they are working on this, but I think it is incorrect to tell their story unilaterally and unannounced in the media without consultation. As far as we are concerned, it was really a building contract. We are therefore considering still appealing. ‘

The company does have to pay compensation of 50,000 euros to the union. This is necessary to cover the damage caused by this procedure. Versluis has no problem with that amount. “We are really happy with the verdict that has now been issued.”

These were the details of the news Millions paid to Romanian companies, no sham construction for this day. We hope that we have succeeded by giving you the full details and information. To follow all our news, you can subscribe to the alerts system or to one of our different systems to provide you with all that is new.