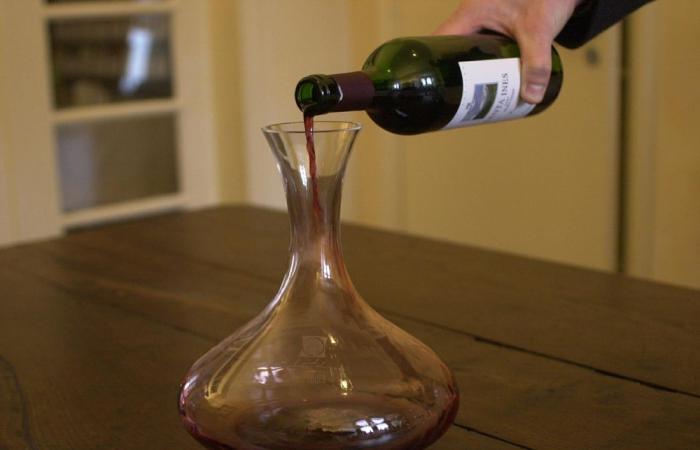 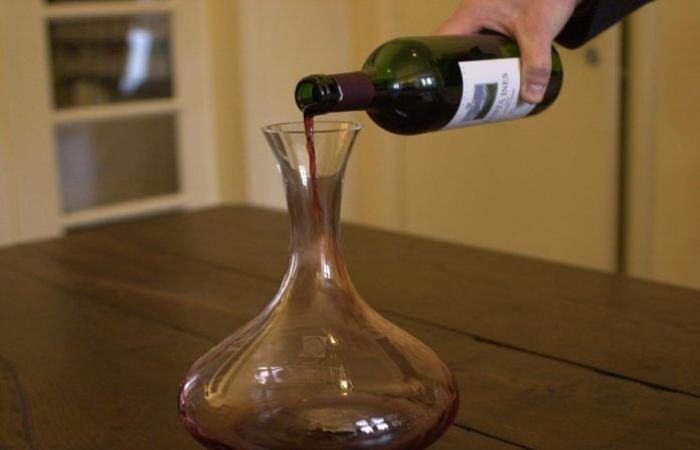 A waiter at Balthazar restaurant in New York accidentally opened a very expensive bottle of Bordeaux worth $ 2,000 ($ 1,686) and gave it to a young couple who had actually ordered a glass of wine worth about $ 15.

Restaurateur Keith McNally, the owner of the posh eatery, shared the story of the costly miss this week on his Instagram account, the Daily Mail reports. It is not clear exactly when the incident took place. The restaurant closed its doors at the end of March due to the corona pandemic and reopened last Friday.

The wine blunder, according to McNally, happened one night when four Wall Street businessmen ordered the most expensive red wine on the menu – a $ 2,000 bottle of Chateau Mouton Rothschild. One of the restaurant’s two managers poured the elegant wine into a carafe.

“At the same time, a young couple ordered the cheapest red wine on the menu, a $ 18 Pinot Noir, which was also served in a carafe,” said McNally. “The two completely different wines were now in identical carafes. “When the first manager returned to the waiter, he accidentally picked up the carafe with the cheap wine and poured it ‘formally’ for the businessmen instead of the very expensive Bordeaux they had ordered.

According to the manager, the host of the company considered himself a true wine connoisseur. He tasted the cheap wine and was immediately enraptured by the ‘purity’ and had the wine served for his guests.

Meanwhile, the couple who ordered the affordable red wine got the glasses filled with Mouton Rothschild. “When they took their first sips, in their perception an affordable bottle of Pinot, the couple pretended to be drinking a very expensive wine and poked fun at the ‘wine snob’ at the other table,” said McNally.

A few minutes later, the two managers realized the costly bill and rushed to call their boss to confess that something had gone wrong. McNally rushed to his case to put things right.

Seeing the festive mood of the businessmen at the table, “clearly enhanced by the wine they thought was the most expensive in the restaurant,” McNally’s doubts struck. “Be honest and admit the manager’s mistake or let the gentlemen drink the cheap wine in their blissful ignorance?”

The last option was the easiest and the cheapest. It was unthinkable at the time to remove the fancy bottle from the young couple’s table.

Ultimately, McNally decided to explain the error to both sides. The businessman responded by saying, “I already thought it wasn’t Mouton Rothschild!”

The young couple, on the other hand, was ‘ecstatic’ about the blunder and said it felt like a mistake by the bank was in their favor.

“Unfortunately, I was $ 2,000 lighter and not the bank,” McNally wrote. “Both parties left the restaurant satisfied. Although the couple was just a bit happier. ”

*The article has been translated based on the content of Source link by https://www.nieuwsblad.be/cnt/dmf20201024_96736373
. If there is any problem regarding the content, copyright, please leave a report below the article. We will try to process as quickly as possible to protect the rights of the author. Thank you very much!

These were the details of the news Mistake: Restaurant mistakenly pours $ 2000 wine to … for this day. We hope that we have succeeded by giving you the full details and information. To follow all our news, you can subscribe to the alerts system or to one of our different systems to provide you with all that is new.