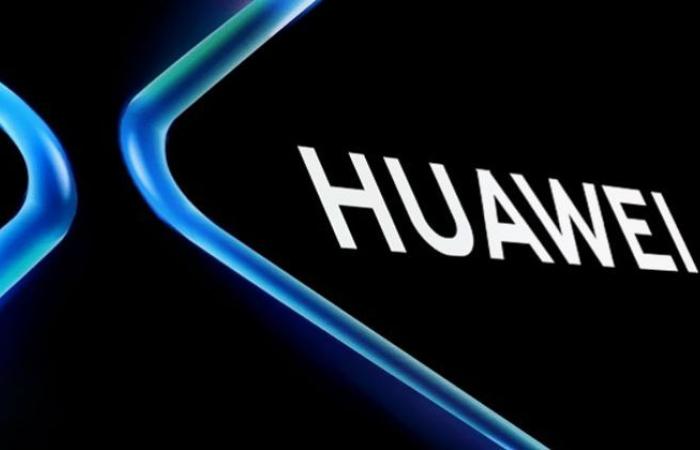 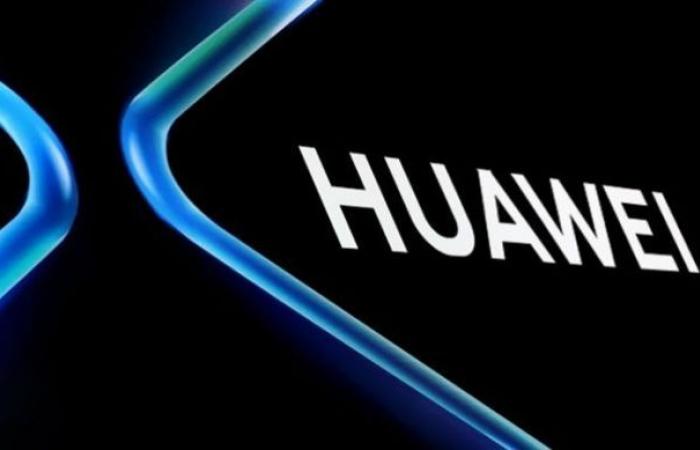 Two sources close to the matter said that Italy had prevented Fastweb Communications Group from signing a supply agreement with Huawei for its 5G core network, in the clearest sign so far that Rome is taking a stance.

The sources added that the government, at a cabinet meeting late on Thursday, used its own powers

To check to prevent Fastweb, Swisscom’s Italian unit, from executing a supply deal with Huawei in the most sensitive part of the 5G mobile network.

“The government vetoed the operation and asked Fastweb to diversify its suppliers,” a senior government source told Reuters.

These were the details of the news Italy rejects 5G deal between Fastweb and Huawei for this day. We hope that we have succeeded by giving you the full details and information. To follow all our news, you can subscribe to the alerts system or to one of our different systems to provide you with all that is new.