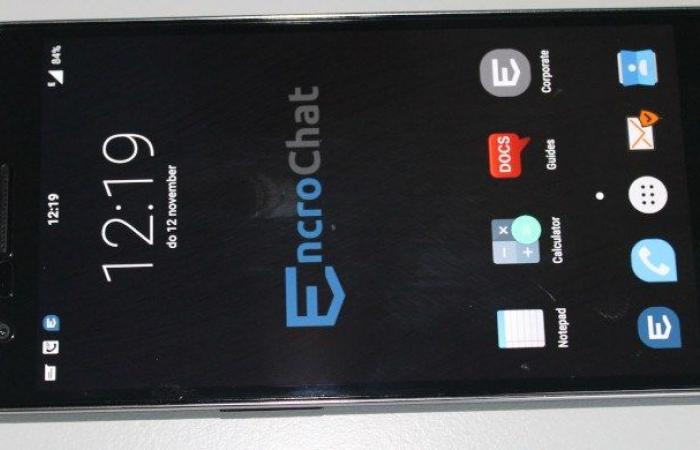 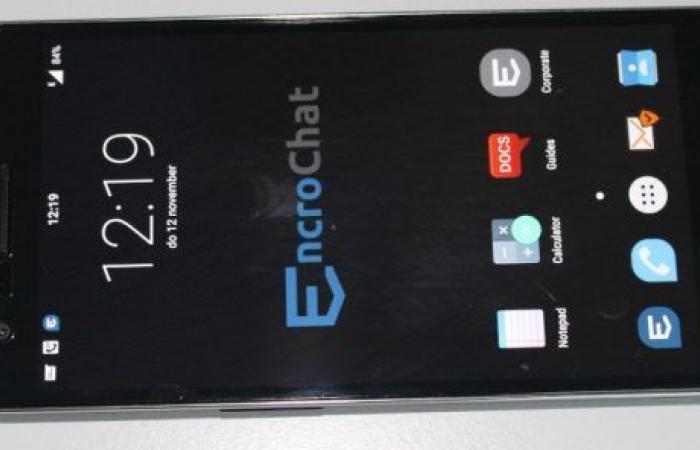 A year before the police could watch the millions of confidential messages from EncroChat users, the police had already obtained other data about the chat service, according to a story in the Algemeen Dagblad, which saw a file on this.

The French and Dutch police were able to read along between April and mid-June 2020. In January 2019, they had already hacked EncroChat’s administration. So there is much more information to the police than expected. It also recently appeared that the Netherlands Forensic Institute (NFI) had also cracked physical telephones of the service. One of those cracked physical EncroChat phones was found in November 2019, in the car of Martien R., the Dutchman against whom a lawsuit is now pending. Justice states that he led a criminal organization.

From 2019, there was a view of the owners and managers of EncroChat. For example, the file speaks of ‘conversations between EncroChat administrators’ and of’ administrators’ files such as encrypted databases and passwords’. There is also an overview of activated usernames from January 2019 to June 2020.

By hacking the infrastructure, the police are also in possession of all technical data of the users. These are, for example, the IMEI (serial) number of the device, contact lists and set passwords, and possibly also location data.

The police have information about the financial arm of the chat service, because administrative data of users and sellers of the devices were on the servers. Insight into Ennetcom’s administration led to a (still pending) lawsuit for money laundering against the director of the company Danny M .. The servers of that company Ennetcom were also hacked by the police.

Most users of EncroChat were Dutch, according to AD, who had 12,000 phones in use. 20-25 million messages have been intercepted.

In addition to many investigations into drug trafficking and money laundering, life-threatening situations have been averted by the EncroChat hack. Three thousand such signals have been sorted out. Police have warned 22 targeted victims.

Several lawyers had EncroChat phones. Lawyer Haroon Raza says he has contacted the judicial authorities immediately after it became known that the EncroChat servers were dismantled. “As a lawyer I am a secretary, the police have to delete my communication,” says Raza.

Jeroen Soeteman, chairman of the association for Dutch criminal lawyers, says that if lawyers do not report, they run the risk that their messages will be read by the police and possibly used in criminal investigations as evidence, and end up in files.

*The article has been translated based on the content of Source link by https://www.crimesite.nl/politie-hackte-in-2019-al-encrochat-servers/
. If there is any problem regarding the content, copyright, please leave a report below the article. We will try to process as quickly as possible to protect the rights of the author. Thank you very much!

These were the details of the news ‘Politie hackte in 2019 al EncroChat-servers’ for this day. We hope that we have succeeded by giving you the full details and information. To follow all our news, you can subscribe to the alerts system or to one of our different systems to provide you with all that is new.