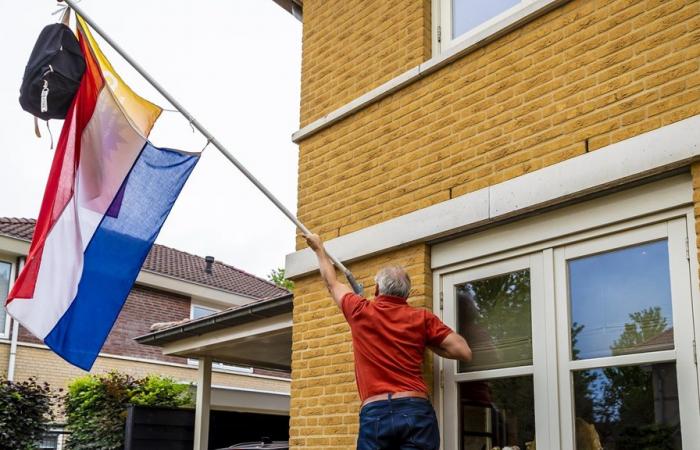 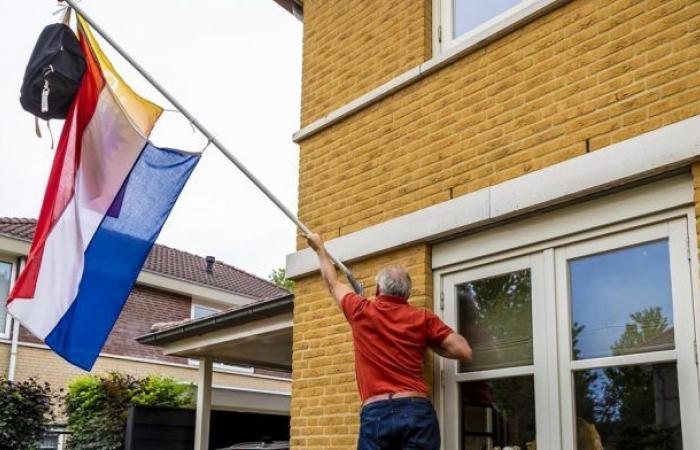 Credit rating agency Fitch continues to describe the Dutch creditworthiness as AAA. In school grades that means a good ten.

The Netherlands also received a ten from the two other major credit rating agencies, Moody’s and Standard & Poor’s.

Fitch is one of the three major companies in the world that examines the probability that a country or company that lends money will pay it back nicely, with interest.

The judgment is important for those countries or companies, as it is a signal to investors.

A low rating means that it is more likely that lenders will not get their money, or part of it, back. Investors then want compensation in the form of a higher interest rate for that risk.

It also works the other way around. If you expect it to be (almost) certain that you will also get your money back, then there is no need for a higher interest rate. Companies and countries with a high rating, such as the Netherlands, therefore benefit because they have to pay less interest when they borrow money.

That also turns out. The return on a ten-year government loan from the Netherlands is minus 0.468 percent.

Currently, the Netherlands is getting money when it borrows, but that is due to the abnormal economic situation, in which the ECB lowered the official interest rate after the crisis of 2008/2009.

According to Fitch, the Netherlands has a flexible, value-adding and open economy. Fitch also calls the Dutch economy effective.

Due to the corona crisis, the debt position of the Netherlands will rise above the level that justifies AAA status, according to Fitch. However, the credit rating agency points out that the Netherlands has a strong track record of sound budgetary management.

The rating agency believes that the Netherlands will be able to stabilize or even reduce its debt ratio (the debt expressed in GDP) in the medium term once the pandemic has passed its peak.

*The article has been translated based on the content of Source link by https://www.rtlnieuws.nl/nieuws/nederland/artikel/5192366/nederland-rating-fitch-kredietwaardig-aaa
. If there is any problem regarding the content, copyright, please leave a report below the article. We will try to process as quickly as possible to protect the rights of the author. Thank you very much!

These were the details of the news The Netherlands remains super creditworthy: AAA, or a 10 for this day. We hope that we have succeeded by giving you the full details and information. To follow all our news, you can subscribe to the alerts system or to one of our different systems to provide you with all that is new.