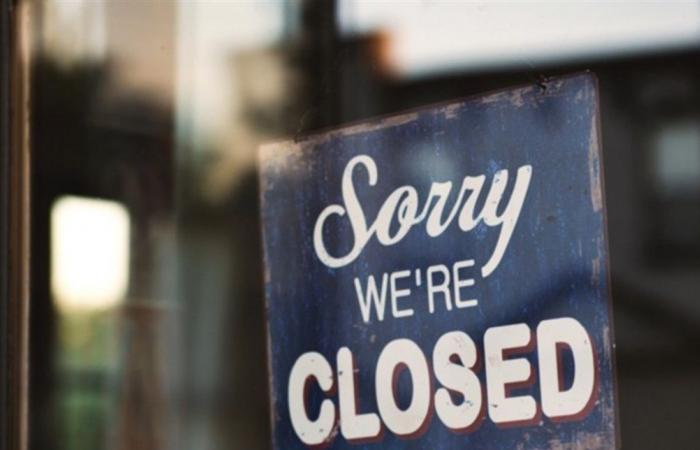 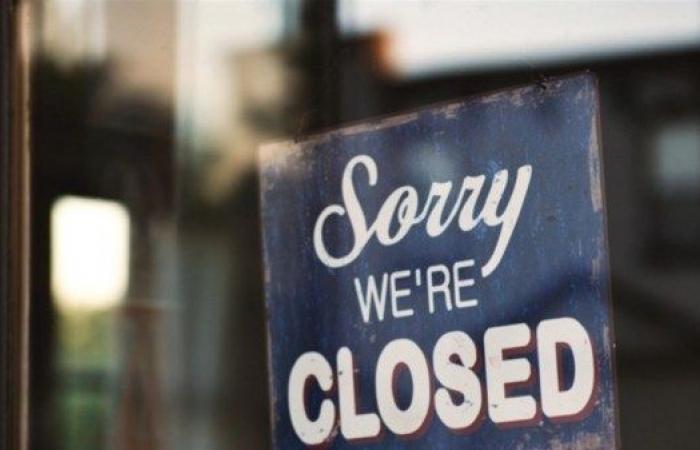 In an interview with Al-Modon newspaper, the company’s sources denied leaving the Lebanese market, confirming the continuation of certain brands while shrinking its branches to minimum levels such as H&M, The Body shop and Starbucks, and permanently closing other brands such as PinkBerry, American Eagle, and others. Branch managers and employees of the institutions to be closed have been notified.
It is reported that the subsidiaries of Darren International or Alshaya are: H&M, Starbucks, Mothercare, Mac Cosmetics and Foot Locker, Bath & Body works, The Body shop, Pinkberry, American Eagle, Claire`s, Victoria`s Secret Cosmetics and Payless, Castania Nuts, Shake Shack Restaurant, Wallis, Top Shop, Victoria`secret Apparel, Topman, Milano, pbkids, West elm, Dorothy perkins, Wear House, Teavana, Coast.

These were the details of the news A message spread on WhatsApp in Lebanon .. Popular stores will... for this day. We hope that we have succeeded by giving you the full details and information. To follow all our news, you can subscribe to the alerts system or to one of our different systems to provide you with all that is new.