A painful blow for Intel due to declining revenues 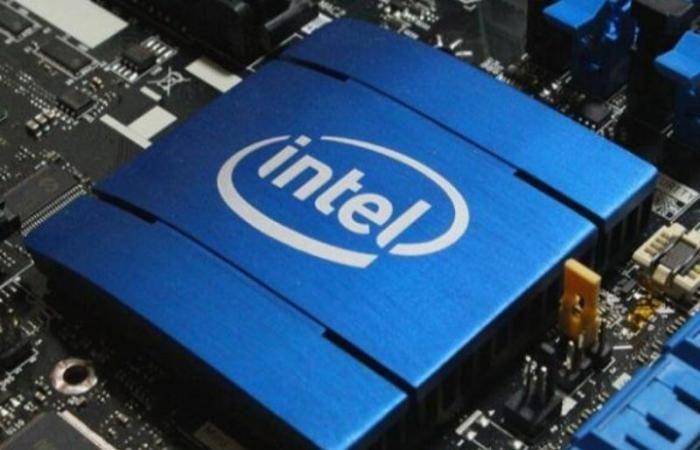 It seems that the US semiconductor giant, Intel, is not going through its best conditions, after its revenues decline.

Intel faced a new predicament after its revenue fell in the third quarter of 2020 by 4%, while AMD excelled in the industry of mid-range processors.

The revenue of the US semiconductor giant, Intel, reached $ 18.3 billion, beating expectations of $ 18.2 billion during the third quarter of 2020.

Company executives said Intel was assessing how it began relying on other companies to make its chips.

Last Thursday, CEO Bob Swan said that Intel should be able to make its decision in January.

Samsung and AMD are two of the biggest competitors to one of the largest semiconductor companies in the world, with which they have entered into a “co-licensing” agreement since 1976, according to which they can copy each other’s processors under certain conditions.

The American company Apple had dealt a heavy blow to Intel when it announced that it was abandoning Intel processors and replacing them for the first time with processor chips bearing the “Apple” logo that would be more efficient, powerful and energy-efficient for use in future MacBooks.

Intel Corporation was founded in 1988 and aims to improve living conditions around the world. The company donated more than $ 80 million to institutes, schools and various non-profit organizations.

In 1993, the Pentium processor arrived, which Fortune called a new technological revolution.

Intel has been included in the US Dow Jones Index since 1999.

These were the details of the news A painful blow for Intel due to declining revenues for this day. We hope that we have succeeded by giving you the full details and information. To follow all our news, you can subscribe to the alerts system or to one of our different systems to provide you with all that is new.