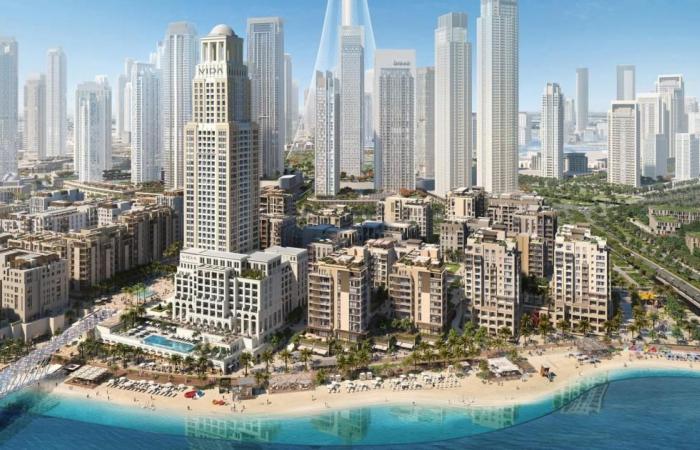 At what point are the bonds offered by the Dubai government?

What does it mean to offer financial bonds by the state?

Lending the investor to the government for a certain period and interest.

And the sale of the bonds in standard size will be completed later on Wednesday, according to the document issued by one of the banks leading the process, according to “Reuters”.

Government bonds or (bills) are a type of debt-based investment where you lend money to the government in exchange for an agreed interest rate.

Governments use the bonds to raise money that can be spent on new projects or infrastructure, and investors can use it to obtain a specified return that is paid out at regular intervals.

And the Coronavirus epidemic has a major impact on the economies of the Gulf countries, especially the UAE; With the drop in oil prices accompanied by a lack of demand for it, the economy went through a crisis that prompted both Abu Dhabi and Dubai to offer short and long-term financial bonds from time to time.

Earlier Tuesday, Emirates NBD announced a decline in net profits during the first nine months of 2020, by 55% year-on-year. Because of the financial allocations that he directed to deal with the repercussions of the Corona virus.

The bank stated that the decline in profits is due to the results of the same period of 2019 that included exceptional profits as a result of the disposal of a stake in a jointly controlled company, amounting to 4.39 billion dirhams ($ 1.19 billion).

The bank said that provisions for depreciation due to Corona increased by 41% to 2.15 billion dirhams ($ 585 million) at the end of last September, compared to the same period last year.

UAE banks are facing high levels of costs and low revenues, in light of the double blow to the economy due to the repercussions of the new Corona and the low oil prices.

These were the details of the news The Dubai government is offering 5-year debt securities for this day. We hope that we have succeeded by giving you the full details and information. To follow all our news, you can subscribe to the alerts system or to one of our different systems to provide you with all that is new.

PREV Bitcoin: Can we really talk about a historical record for bitcoin?
NEXT new tariff increases expected in 2021