The rich in China broke the US record … and “Jack... 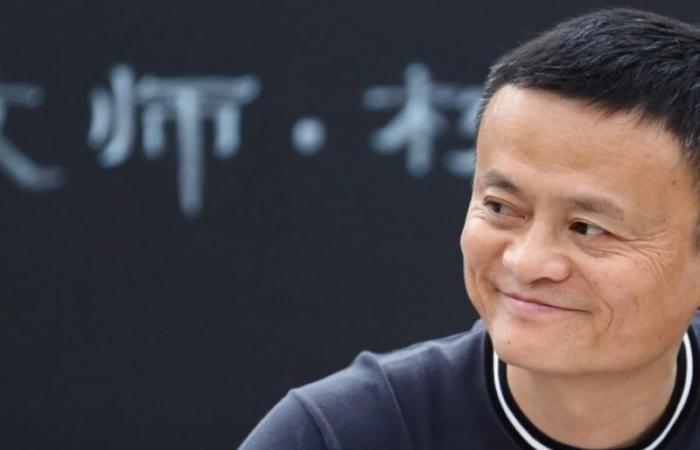 Despite the Corona pandemic and the deterioration of economic conditions around the world, and the collapse of many countries in the face of the pandemic and the total closure that caused many losses, China, the country of origin of the Corona virus, has achieved a significant increase in the club of the wealthy, who increased by an average of five new billionaires per week.

A wave of IPOs and strong technology growth has helped China’s billionaires add $ 1.5 trillion to their fortunes, pushing their total fortunes to $ 4 trillion, its fastest growth ever.

This exceeds the number of billionaires recorded in the United States, at 788. “The world has never seen so much wealth in just one year,” said Robert Hogwerf, chairman and chief researcher of Huron.

Jack Ma, co-founder and former CEO of Alibaba, topped the Chinese billionaire ranking for the third year in a row, with his fortune reaching $ 59 billion.

His fortune has grown by 45%, mainly due to the upcoming initial public offering of his fintech giant Ant Group.

These were the details of the news The rich in China broke the US record … and “Jack... for this day. We hope that we have succeeded by giving you the full details and information. To follow all our news, you can subscribe to the alerts system or to one of our different systems to provide you with all that is new.