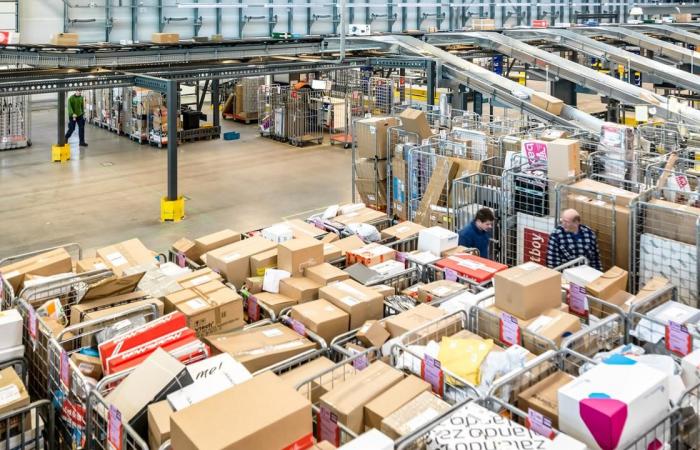 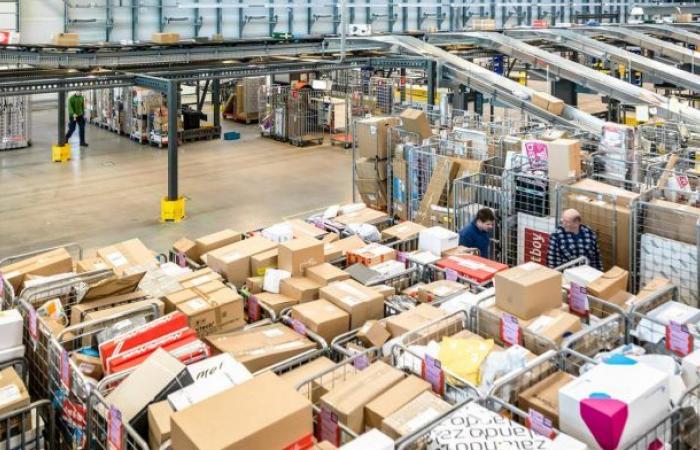 PostNL is anticipating a dizzying increase in the number of parcels for the coming holidays: 60 to 70 percent more than at the beginning of this year. Due to the corona crisis, capacity was already increased by 40 percent, and with the holidays another 20 to 30 percent will be added, says PostNL director of Parcels & Logistics Liesbeth Kaashoek in conversation with NU.nl.

“Normally we already have tens of millions more packages to deliver during the holidays,” says Kaashoek. Before the corona era, PostNL delivered around 900,000 parcels every day. That has risen to about a million a day since mid-March and is now approaching one and a half million on peak days.

The peak season for parcel delivery starts, according to Kaashoek, who sometimes takes on the role of delivery person during the busy holidays, on the day that Sinterklaas comes ashore. “That is on November 14,” the director knows. “From then on it starts to run.” This has not only to do with the arrival of the saintly man, but also with increasing popularity of buying festivals such as Black Friday and Cyber ​​Monday.

“We deploy extra trucks during the peak period, a thousand extra deliverers and we work 24/7,” says Kaashoek. PostNL will do everything in its power to get the packages delivered on time. “The corona crisis has also taught us to work with our customers – the web shops – to see how we get the parcels delivered at the right time.”

It also helps if consumers order on time

For example, the online stores will start their campaigns earlier and spread their actions as much as possible. “It also helps if the consumer thinks about ordering the presents in time,” says Kaashoek. “We do everything we can to deliver the orders on the agreed day.”

With the opening of three sorting centers, PostNL is also anticipating further growth in parcel delivery for next year. “Since the outbreak of the corona crisis, we have delivered a few percent more addresses than before,” says Kaashoek. “First time buyers may not keep ordering the same things, but they will continue to buy online.”

It remains to be seen how big the tsunami of orders will be during the holidays. “It is an unpredictable period. But we are looking forward to it, it is also a very beautiful period that we enjoy.”

*The article has been translated based on the content of Source link by https://www.nu.nl/economie/6085165/postnl-maakt-zich-door-corona-op-voor-tsunami-aan-pakketjes-rond-feestdagen.html
. If there is any problem regarding the content, copyright, please leave a report below the article. We will try to process as quickly as possible to protect the rights of the author. Thank you very much!

These were the details of the news PostNL is preparing for a tsunami of parcels around holidays due... for this day. We hope that we have succeeded by giving you the full details and information. To follow all our news, you can subscribe to the alerts system or to one of our different systems to provide you with all that is new.