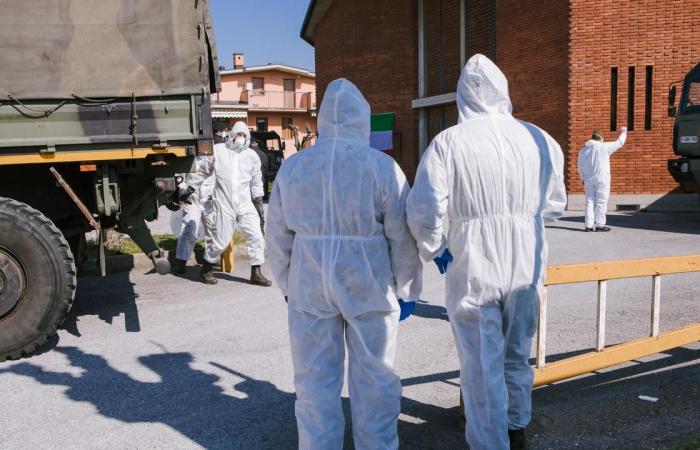 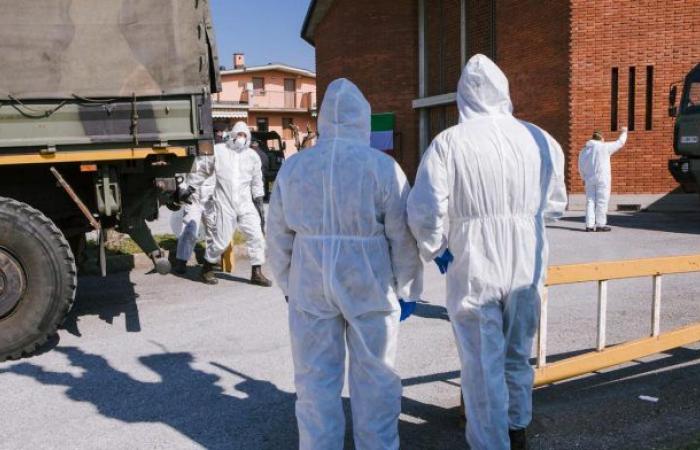 Between March and June 168,000 more people died in the European Union (EU) than the average over the same period in the previous four years, according to figures from Eurostat. Over-mortality rates are seen as one of the more reliable ways to estimate the consequences of the corona pandemic, because testing policies can differ from country to country.

Eurostat emphasizes that this concerns all deaths and not only victims of the coronavirus. Still, according to the agency, they are “useful” for assessing the direct and indirect impact of the pandemic on the European population.

Compared to the average number of deaths from 2016 to 2019, more than twice as many deaths were recorded in Spain in the last two weeks of March and the first week of April in Spain. The peak in excess mortality occurred in the fourteenth week of the year, at the end of April. Then 36,000 more people died than expected.

In the Netherlands, with about 10,000 more deaths between the end of March and April, there was more than 40 percent excess mortality. Belgium registered twice as much excess mortality as in the previous four years. The hardest hit places in the EU were Bergamo in Italy and Segovia in Spain, where the corona pandemic has wreaked havoc.

96 percent of the total excess mortality in the EU between March and June was over 70 (161,000). In the previous four years, an average of 76 percent of mortality rates came from this age group.

Dutch over-75s are most vulnerable

From an analysis of Eurostat figures by NRC it appears that Dutch people over 75 were among the most vulnerable groups from mid-March to the end of May. Only in the United Kingdom, Spain and Belgium there was more excess mortality per 100,000 over-75s than in the Netherlands, the newspaper writes.

At its peak, there were about 680 deaths in this group in the Netherlands in a week, double that of previous years. Experts declare opposite NRC that it is difficult to identify hard causes for this, such as government policy, partly because many factors differ between countries.

For example, on average more people live together in larger groups in Dutch care homes than in other countries. Life expectancy is also higher, which means that there are more vulnerable people over 75.

*The article has been translated based on the content of Source link by https://www.nu.nl/coronavirus/6084895/tussen-maart-en-juni-overleden-168000-meer-mensen-dan-verwacht-in-de-eu.html
. If there is any problem regarding the content, copyright, please leave a report below the article. We will try to process as quickly as possible to protect the rights of the author. Thank you very much!

These were the details of the news 168,000 more people than expected died in the EU between March... for this day. We hope that we have succeeded by giving you the full details and information. To follow all our news, you can subscribe to the alerts system or to one of our different systems to provide you with all that is new.