The price of the dollar in Sudan today, Monday, October 19,... 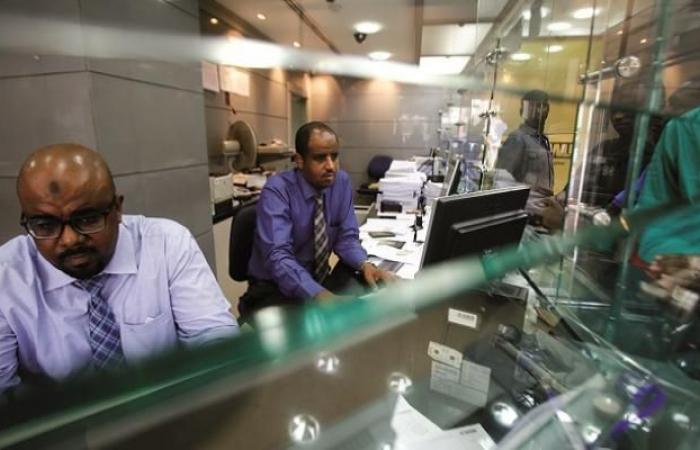 The average exchange rate of the dollar against the Sudanese pound declined, during morning trading Monday, in the parallel “black” market, after several days of ascension.

And local media said, the green currency recorded 255 pounds, compared to 260, on Sunday, at a time when prices stabilized at banks.

The average price of the dollar in banks and exchange companies reached 55 pounds for purchase and 55.72 pounds for sale.

Reuters said that despite the United States dropping trade sanctions in 2018, Sudan remains on the US list of countries that sponsor terrorism, undermining its access to foreign financing and reducing debt burdens. Banks and international companies are slow to do business with it.

Sudan has been seeking to remove it from the list for more than a year.

A few days ago, Sudan signed 10 agreements to explore for gold and associated minerals, according to what was mentioned by the mining sector of the Ministry of Energy.

A statement by the Sudanese News Agency “SUNA” stated that the mining sector of the Ministry of Energy and Mining announced the signing of 10 concession agreements to explore for gold and minerals associated with a number of squares.

Meanwhile, inflation continued to escalate in Sudan last month, with the continued rise in food, beverage and fuel prices, and the expansion of the parallel “black” market for the US dollar.

The average price of the Kuwaiti dinar was 179.50 pounds for purchase and 180.40 pounds for sale in banks.

These were the details of the news The price of the dollar in Sudan today, Monday, October 19,... for this day. We hope that we have succeeded by giving you the full details and information. To follow all our news, you can subscribe to the alerts system or to one of our different systems to provide you with all that is new.