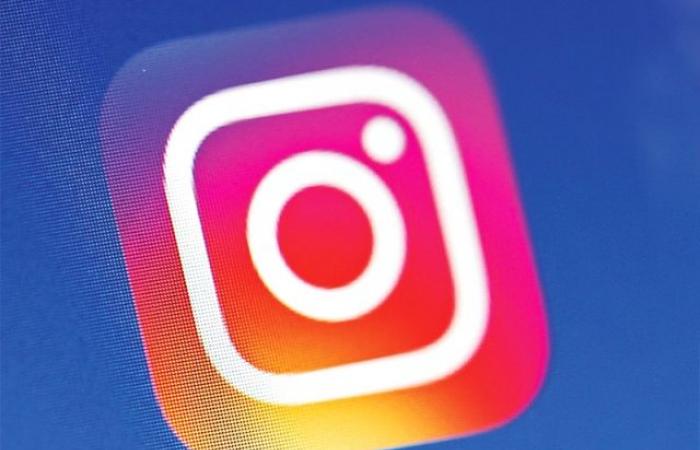 A Facebook spokesman confirmed in a statement to Al-Bayan yesterday that the Instagram photo and video sharing service owned by his company is currently working with the British Competition and Markets Authority to take measures to eliminate the hidden ads of those called influencers on its platform after scandals about money laundering and obscene wealth that affected The influencers, after which Instagram decided to block some “suspicious” accounts. The source added: “We are working with the authority as part of our continuous efforts to help users be transparent when receiving funds to publish certain content on Instagram. We are also proud to launch a program in cooperation with Media Smart to help educate young people about the content that is classified as an advertising brochure and how to identify it. ”

Some estimates place the value of this market close to $ 15 billion (55 billion dirhams) by 2022.

According to Captv8, a social insight company, influencers with more than a million followers on Instagram can earn up to $ 20,000 (95,000 dirhams) for each post they publish on behalf of advertisers.

And the British Competition and Markets Authority announced that the Instagram photo and video sharing service has agreed to take measures to eliminate the hidden ads of so-called influencers on its platform. “The move makes it difficult for people to post an advertisement on Instagram without permission,” the agency said. She pointed out that Instagram will use technology to determine when users may not have clearly discovered that the post is an advertisement.

The authority described the new move as an important shift in the behavior of the important social media platform. She added that she is investigating concerns that too many influencers are posting content about companies without making it clear that they got paid or other incentives to do so.

Instagram said it would do more to expose influencers who do not advertise that they have received money for their posts on the popular photo platform.

The new Instagram tools that will be published over the next year include an immediate request from influencers to confirm whether they have received incentives to promote a product or service before they can publish their posts, in addition to new algorithms designed to discover potential advertising content.

These were the details of the news “Instagram” besieges “influencers” after money laundering operations – the economic –... for this day. We hope that we have succeeded by giving you the full details and information. To follow all our news, you can subscribe to the alerts system or to one of our different systems to provide you with all that is new.