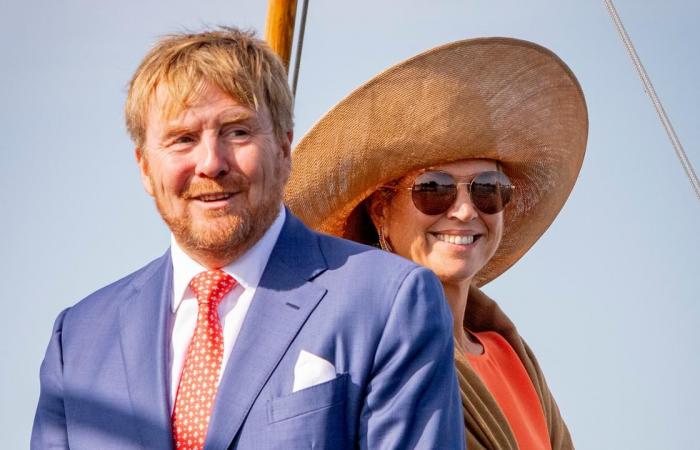 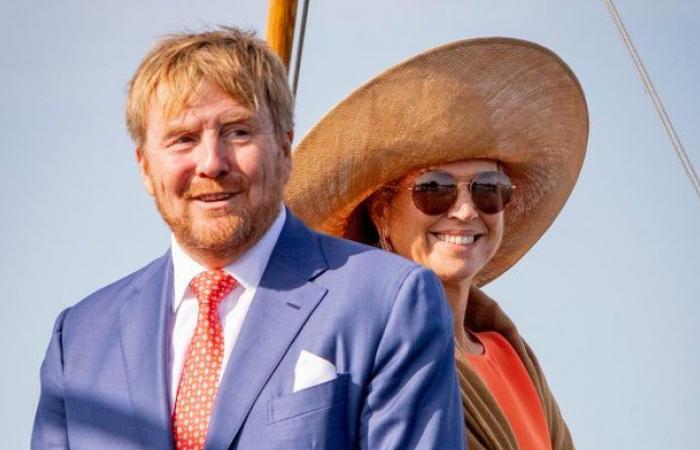 King Willem-Alexander left for Greece on Friday to spend a holiday there. With the government aircraft PH-GOV he landed around 5.15 pm in Greece, where he has a holiday home. The Government Information Service (RVD) does not want to confirm that the king is in Greece, but says when asked that he and his family “adhere to the corona measures and the applicable travel advice”.

The RVD says that it is a private matter and that it will not make any further statements about this. It is therefore not clear whether the king is alone in Greece or whether his family has traveled with him.

Political sources indicated, among others, to the WE know that the king arrived in Greece on Friday afternoon. The flag has also been lowered on Huis ten Bosch Palace, which means that there are no people present.

Ladies and Gentlemen, this is your captain speaking 👨‍✈️ Fasten your seat belts! 💺 It looks like your King is about to land in Athens.
He and his family will be spending a wonderful week in a luxurious villa near Kranidi 🇬🇷🟡🔆👑 @hugodejonge #regeringsvliegtuig #phgov pic.twitter.com/liQ5K32kDt

saw the government aircraft, a Boeing 737, depart from Schiphol earlier in the day.

The king and his family own a holiday villa on the Peloponnese, the largest Greek peninsula. According to the Dutch Ministry of Foreign Affairs, code yellow applies in that area (beware, security risks). There is an orange travel advice (only necessary trips) for the Greek islands.

Earlier this week, the cabinet announced additional measures to prevent the spread of the corona virus. Prime Minister Mark Rutte also advised the Dutch not to travel during the autumn holidays to areas where an orange travel advice applies. During the weekly press conference, Deputy Prime Minister Hugo de Jonge did not know anything about the King’s holiday. “I am not aware of that,” said the Minister of Health.

Opposition party GroenLinks demands clarification from Prime Minister Rutte. “If the king goes on holiday now, that is really the wrong signal to the Netherlands”, says party chairman Jesse Klaver.

Government party D66 is also surprised. “Precisely in view of the exemplary function that the head of state has, he should have responded to the call of the cabinet to stay in your own environment as much as possible,” says Member of Parliament Joost Sneller of D66.

Earlier fuss about the king’s holiday

Willem-Alexander and Máxima were discredited earlier this year, because during their holiday in Greece they did not keep 1.5 meters away from a restaurant owner with whom they had their picture taken.

At the time, the royal couple were on holiday on the Greek island of Milos. Orange travel advice now applies to that island.

*The article has been translated based on the content of Source link by https://www.nu.nl/binnenland/6084525/koning-willem-alexander-naar-griekenland-vertrokken-voor-vakantie.html
. If there is any problem regarding the content, copyright, please leave a report below the article. We will try to process as quickly as possible to protect the rights of the author. Thank you very much!

These were the details of the news ‘King Willem-Alexander left for Greece for vacation’ | NOW for this day. We hope that we have succeeded by giving you the full details and information. To follow all our news, you can subscribe to the alerts system or to one of our different systems to provide you with all that is new.