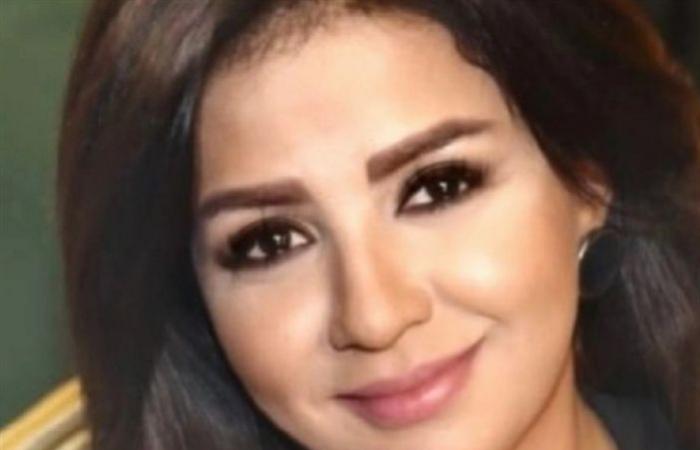 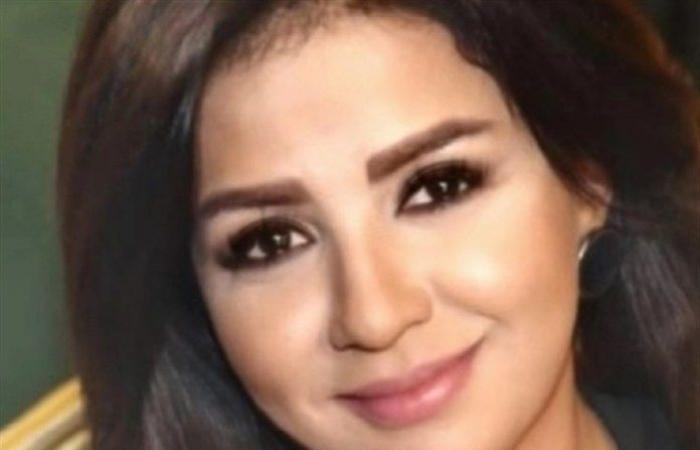 A few hours after the news of Remy Derbas resigning from LBCI and moving to “Al Jadid”, the presenter reached an agreement with the first to remain within her work. But the irony is that after the news spread that Derbas had left their work, some news sites began to report a difference of views that occurred between Pierre Al-Daher and LBCI News Director Lara Zalloum due to the recent resignation of some of the department’s employees. According to that news, after the dispute, it was decided to give Zaallum a week off to rearrange matters according to the channel. For his part, Al-Daher was surprised by his contact with “Al-Akhbar” the news in its entirety, denying the existence of any dispute with Zalloum. At the same time, Al-Daher asserts that Derbas has withdrawn her resignation and will not move to the “new”. It is noteworthy that Bassam Abu Zeid was the only one who resigned about a month ago from LBCI, announcing his joining the “Al Arabiya-Al Hadath” channel, which is based in the Emirates.

These were the details of the news Remy Derbas returns her resignation from LBCI for this day. We hope that we have succeeded by giving you the full details and information. To follow all our news, you can subscribe to the alerts system or to one of our different systems to provide you with all that is new.