An experimental gene therapy for a rare disease that causes the... 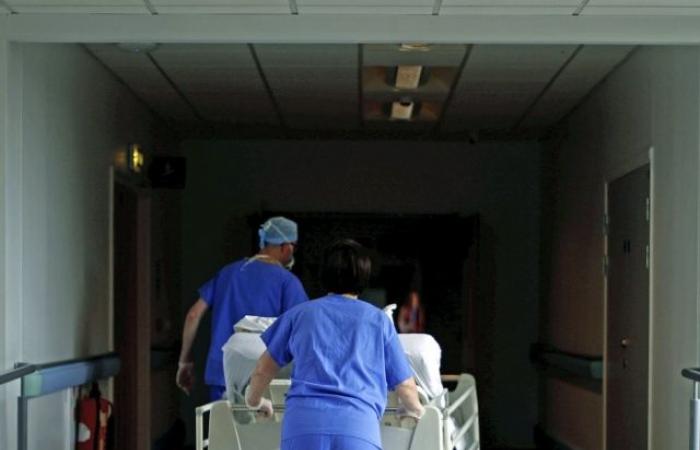 The French biotechnology company Lesogene has announced the death of one of its patients, a five-year-old girl, who was being treated in the United States as part of a clinical trial on a gene therapy for a rare, intractable disease that affects children.
The company stated in a statement that “the direct cause of death is still unknown,” and that “there is no evidence until now that death is related to the product” used in this international clinical study.
The patient is a child who had received treatment in one of the four centers for this clinical trial being conducted by “couple” in the United States before returning to her home, according to the group that did not determine the nationality of the girl or the place of her death.
The aim of the clinical trial “LYS-SAF302” is to develop a gene therapy for mucopolysaccharidosis type 3A, which is a dangerous, untreated, genetic, neurological disease that affects children and is currently difficult to treat, also known as Sanfilippo type A disease. .
On the fifth of June, the US Food and Drug Administration (FDA) requested the suspension of the experiment after detecting abnormalities taken with magnetic resonance imaging.
To date, 19 of the twenty patients participating in the study had received a dose of the product in one of the eight centers where the company is conducting trials in the United States and Europe. No new treatment has been done since.
The company expressed its deep sadness at the death of the girl, confirming that “additional information” was collected for an investigation into the circumstances of this incident.

These were the details of the news An experimental gene therapy for a rare disease that causes the... for this day. We hope that we have succeeded by giving you the full details and information. To follow all our news, you can subscribe to the alerts system or to one of our different systems to provide you with all that is new.