IKEA sets the start date for used furniture trade in 27... 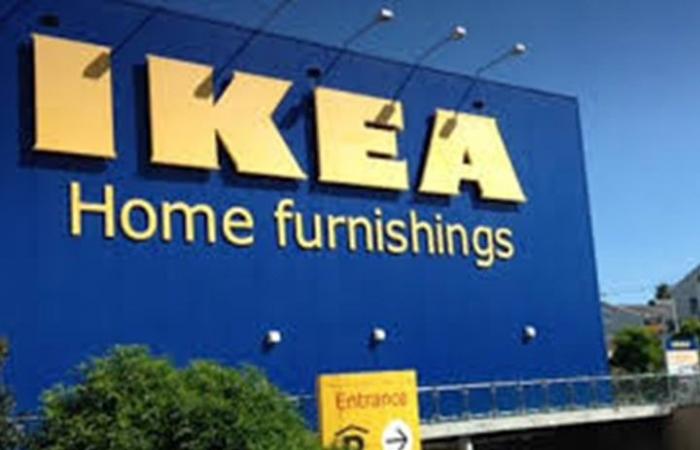 IKEA, the Swedish giant in the field of modular furniture, has launched an unprecedented campaign to buy used furniture for resale, as it seeks to transform its business model into a recycling economy.

This exceptional campaign bears the name “Bayback Friday”, and its launch coincides with the event of the annual marketing day known as “Black Friday” (Black Friday), which allows customers to obtain a purchase voucher worth half the price of the basic commodity, according to the company “Ingka”. Which operates nearly 90% of IKEA stores around the world.

The marketing campaign is taking place for the first time in the company’s history, between November 24 and December 3 in 27 countries.

This year, IKEA intends to open its first stores dedicated to selling refurbished second-hand furniture in Sweden, according to what the group seeks to transform its business model to a recycling economy by 2030, which is already happening in some of its stores now.

The store will open its doors in the first mall dedicated to used goods in the world, called “Retona”, located in Eskilstuna.

“IKEA” spokesman Paul Mills confirmed that “IKEA” stores in “countries such as Australia and Canada are experimenting with repurchase services, but” Bayback Friday “will be an event that we organize for the first time in 27 countries, noting that” everything can be sold again. ” It will be recycled or converted into initiatives aimed at helping the people most affected by the COVID-19 pandemic. ”

In light of the criticism of its commercial model of selling cheap, assembled furniture that encourages excessive consumption and waste, IKEA has begun to repair or reclaim damaged products during their transport from stores.

The Swedish giant group employs more than 217,000 people and has over 500 stores, with annual revenues close to $ 48 billion.

The company has pledged to become a major player in the recycling economy by 2030, while reducing its overall environmental footprint by an average of 70% per product until that date.

Read also: The founder of the Swedish furniture company Ikea dies at the age of 91

These were the details of the news IKEA sets the start date for used furniture trade in 27... for this day. We hope that we have succeeded by giving you the full details and information. To follow all our news, you can subscribe to the alerts system or to one of our different systems to provide you with all that is new.