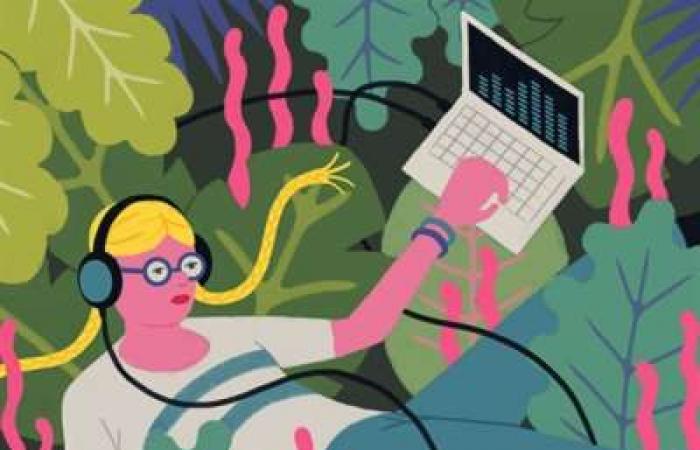 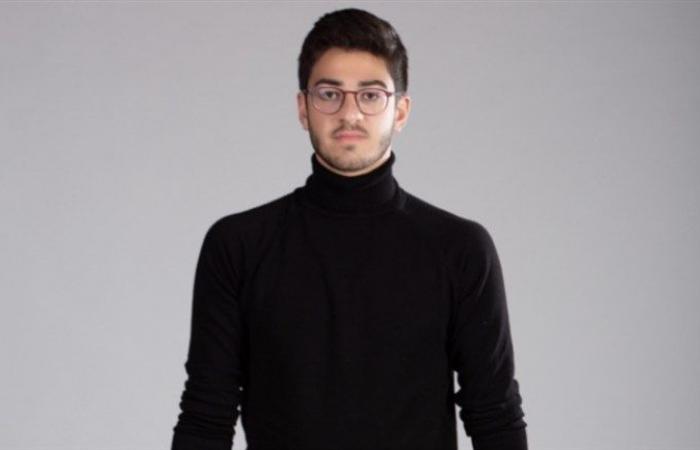 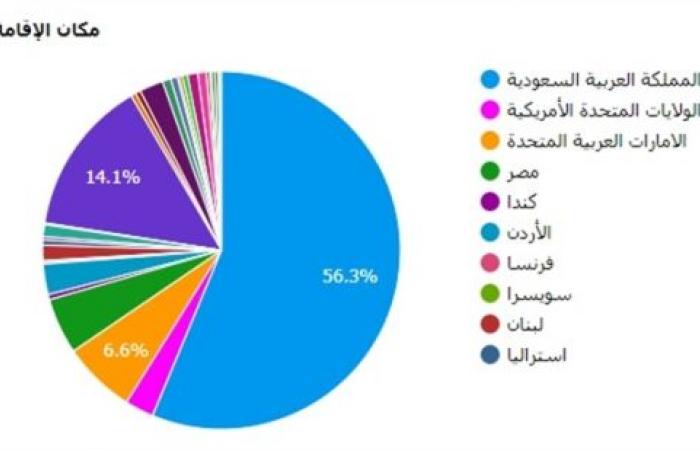 The “podcast” is not an emergency for the Arab media, as its history in this region dates back to approximately 2014, according to estimates by followers who complain about the lack of critical numbers in this area. The journey of this form of digital media content is still in its infancy in the Arab world, but its growth is remarkable and attracts a growing audience, in a way that prompts content creators to optimism for a future similar to what is happening in the West today.The term Podcast is composed of the words Pod, after Apple’s iPod, and Cast, which is derived from the English word Broadcast, which means “broadcast.” Its use for the first time goes back to an opinion column published by the BBC journalist Ben Hammersley in 2004 in the British newspaper, The Guardian, under the title “An Audible Revolution”.

In terms of meaning, this term stands for “phonetic notation.” In short, a podcast is a recorded audio program that is published over the Internet, and can be listened to and downloaded at any time.
In the United States, for example, more than 124 million people listen to podcasts. According to a study by Edison Research, more than 42 million Americans listen to it every week, while the amount of money spent on advertising in this context is $ 256 million annually, which can be increased. As for accessing this content, it is through applications available for both iOS and Android operating systems (Apple Podcast, Google Podcast, Sound Cloud, Anghami and Spotify, for example), or through websites.
In the Arab world, the podcast was launched from Egypt through “Radio Ideas” and “More Life”, before it spread to Jordan via the “Sawt” platform. In the Emirates there are Kerning Cultures, and in Lebanon there are “Change Wave” and Polytalks and others.
In cooperation with a large number of “podcast” programs, the “Podcast Arabic” initiative to support Arabic audio content, in December 2019, released the results of a survey that included 661 people. It was found that Saudi Arabia occupies the first place in terms of listeners by 56.3%, followed by Jordan (14.1%), the Emirates (6.6%), and Egypt (5%). The ages of the listeners ranged from 18 to 34 years, with roughly equal proportions between females (49.2%) and males (50.8%).
In this context, Maya Hajij, the presenter of the podcast “Rakwa Qahwa”, explained in a statement to “CNN” that the audience is still “elitist”, adding that “whoever chooses the podcast does so intentionally driven by the desire to listen.” … the most important element to attract this audience is the good content and method of presentation.
For his part, Abdul Rahman Al-Omran, founder of the “Podcast Arabic” initiative and presenter of the “Tayyar” podcast, in a chat with the American network itself, said that the podcast covers “the gap of heavy or deep content that the Arab listener is looking for who wants to move away from speed, entertainment and consumption.” ». 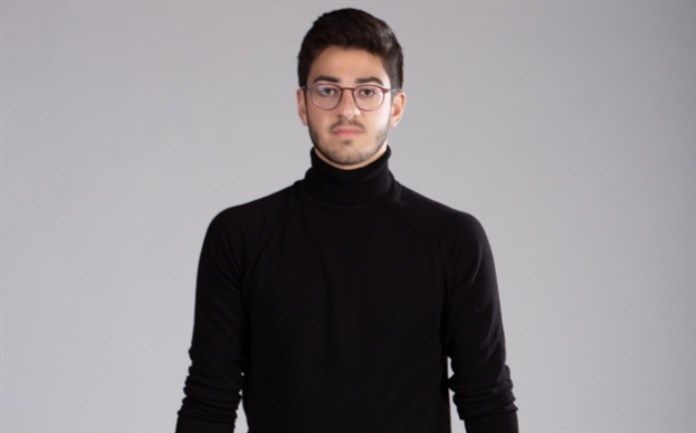 Stefano is a farmer, CEO of Podeo

Time is also a major attraction, as programs can be listened to anytime and anywhere, as well as the creative side of the content in terms of sound effects, presentation method and lack of commitment to a specific time, as is the case on radio. The high demand for podcasts in the Arab world has created promising investment opportunities, although without them there are obstacles represented by advertising and income generation. The clearest evidence of this is the new experiences that are constantly coming to the fore, the latest of which is Podeo, the leading Middle East platform specializing in Arabic content.
“The project was born out of the Arab world’s lack of a platform that provides purely Arabic content,” Podeo’s founder and CEO, Stefano Falah, told Al-Akhbar.
Despite the increase in the percentage of “podcast” in our region, the experiences are still “relatively weak due to the absence of advanced means regarding sound production, branding and distribution.” Most of the experiences that have been born in recent years have started as they usually happen on YouTube, without a clear vision and strategy. And these people in particular got help through Podeo to restructure the content and relaunch it through our platform. ”
According to Falah, the beginning of Podeo was when “we saw a lack in the Arab market in digital audio content in the language of Dhad. Our goal is to encourage people to listen to the podcast and to motivate creators to create Arabic content. Thus, we began to attract the Arab public to see the contents at the time, place and type they want. Unlike the radio, this experience enables the listener to make his choices based on his own measurements and his preferences and demands. 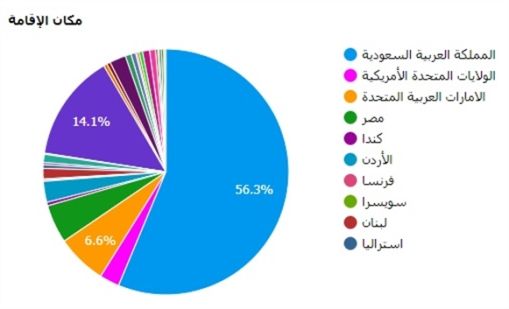 In his opinion, innovation in audiovisual content remains a key factor that “podcast” lacks in the Arab world, in light of the failure of traditional radio stations to renew their way of working and the majority of them only providing their “offline” programs: “With time, we noticed the enthusiasm of many to launch podcast programs »Of them, and among them are well-known names over the air.
Podeo helps all content creators across the Arab world start their experiences on its platform for free, while at the same time facilitating ways for the public to listen to it. This is what Stefano a farmer affirms, stressing at the same time his belief that “change is definitely coming, but we must introduce the largest possible segment of the audience to the concept of” podcast “. We are trying to lead this trend in cooperation with a wide range of Arabic content creators. ”

Ben Hammersley was the first to use the term in an article he published in 2004 in the “Guardian.”

In this context, the young Lebanese who studied computer and communications engineering at the “American University of Beirut” explains that Podeo’s main feature is “the availability of a specialized technology team, website, application and information, which enables us (together with influencers and celebrities from the Arab world) to provide content creators with visions and ideas. And the analysis needed to improve and refine the content. Thus, getting content that is primarily data driven and targeted to specific (targeted) audiences.
At the end of the phone chat with him, Stefano Falah notes that there are many projects that are currently on a raging fire: “We recently revealed new programs, two series and a comedy podcast, with the intention to officially launch the platform soon in Saudi Arabia and Egypt … The next stage will witness a strong entry into new markets due to partnerships Which we are doing with prominent parties can not be named now ».

These were the details of the news The Podcast is making its way home … I am an... for this day. We hope that we have succeeded by giving you the full details and information. To follow all our news, you can subscribe to the alerts system or to one of our different systems to provide you with all that is new.