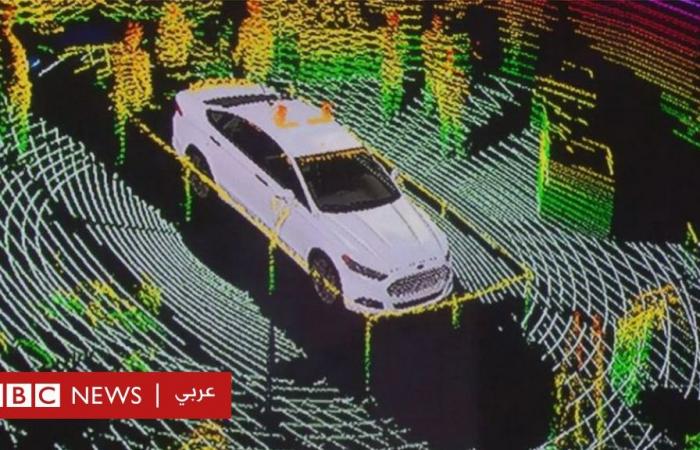 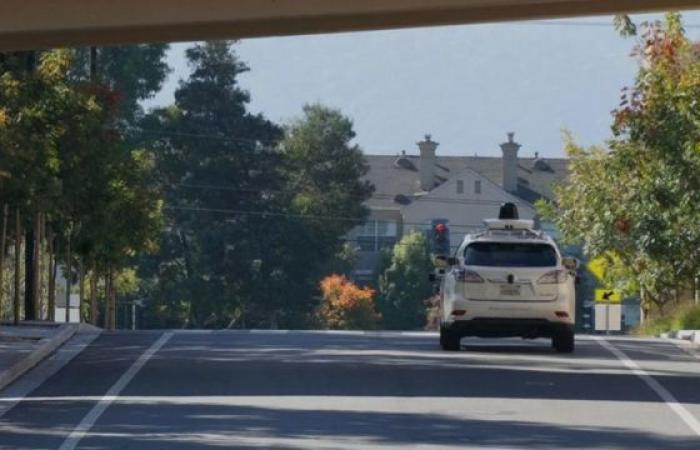 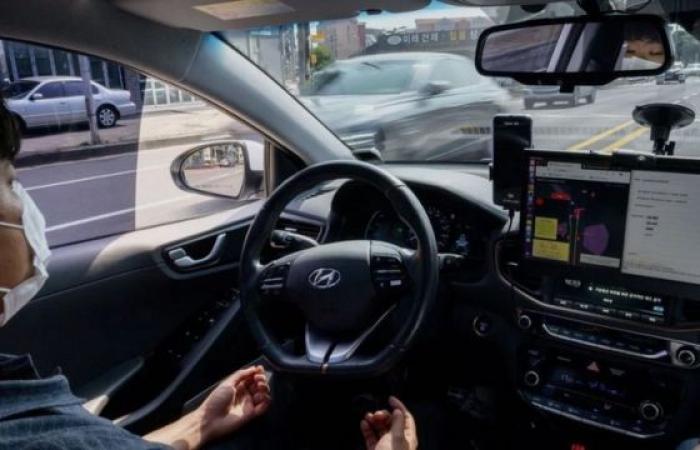 The use of self-driving cars is devoid of human-driver practices, such as pressing the throttle too hard or moving the steering wheel too much. So, self-driving cars seem to be the answer to all of our problems on the road.

Algorithms cannot get drowsy, sleepy, or distracted. These are the main causes of road deaths, as they are largely responsible for the deaths of 1.3 million people in road accidents every year.

Computer-based systems are better than their human counterparts in choosing methods that provide more fuel efficiency, in addition to speeding up and stopping more smoothly. Collectively, these environmentally friendly practices save fuel, which ultimately reduces exhaust emissions.

This all sounds great. After all, cars, trucks and buses are currently contributing 30 percent of the global warming associated with pollution in the United States. Cars are also a major source of air pollution in various cities of the world.

It is easy to see why some see the accuracy and predictability of handing over vehicle control to algorithms as a solution, not only to safety issues, but to environmental problems faced by road transport as well. Realizing this reality, however, means overcoming many challenges. Here are three of them.

It might be counterintuitive that a 2018 study at the University of Michigan found that a shift toward self-driving vehicles could increase (rather than reduce) a car’s energy need.

The growing thirst for energy comes, in part, from all the equipment and auxiliary self-driving cars need. For these cars to navigate our chaotic and complex world, they are teeming with advanced cameras, lasers and other sensors.

Although this technology helps maintain occupants’ safety, it also means increased weight, which increases the amount of energy needed to move the car. Adding devices to the exterior of the car (rather than molding and molding into the car’s body) means that it evaporates air less efficiently.

Computational ability is a related problem. Modern vehicles monitor everything from oil temperature to engine timing and brake operation. This involves the continuous movement of huge amounts of data every hour. In self-driving cars, the amount of data is expected to be much greater.

what is the reason? All of these additional sensors produce much greater amounts of data, which autonomous driving algorithms must comb, synthesize and work on.

The probes should do this quickly and correctly. This requires superior computing power. But no one can guess how much this power. And the manufacturers have talked about little about how much additional power the autonomous vehicles would need to do all the math tasks. Nor has she conclusively shared information with anyone about how they plan to meet this need.

There is one solution, is to equip cars with larger batteries. But that adds weight, which reduces efficiency. Switching from a fuel-powered engine to an electric-powered engine is another solution. The latter is much more efficient at directing the stored energy to move the wheels. However, some of the raw metals used in electric cars come from the Democratic Republic of the Congo, a country that has long suffered from child labor allegations. Although the minerals can be extracted from the sea, this poses political challenges, as states have long contested over mining rights to the seabed.

Like many other modern technology, affordability may be one of the biggest obstacles in the way of self-driving cars. These vehicles may be good for the planet, but winning over consumers will not be easy if the price is not right.

Research shows that when it comes to selling cars, cost is the deciding factor. This is one of the main reasons why electric cars – although more environmentally friendly – remain less popular compared to their fuel-powered counterparts.

The picture is still not really clear about the full cost of a self-driving car, but one thing is for sure: it won’t be cheap.

Current estimates place the cost of autonomous driving technology, excluding the car itself, between $ 70,000 and $ 150,000. This is already three to four times the average price for a new car in the United States.

Admittedly, prices will go down. German engineering firm Robert Bosch recently announced plans to develop “affordable, self-driving technology for a huge market”. How this will be achieved, however, remains unclear.

Autosensors alone currently cost more than $ 10,000. And this number must drop – according to auto industry experts – to less than $ 200 for the autonomous technology to be commercially viable.

So self-driving cars are not, soon at least, ready for private ownership. Instead we can expect fleets of self-driving taxis called Robocap. “ robocabsThe idea of ​​robocap has another environmental benefit: reducing the number of cars required to serve the population, which ultimately reduces emissions.

It’s an idea that some companies are spending billions to implement. For example, the giant “Uber” has spent more than $ 1 billion developing self-driving taxis and has tested the technology in San Francisco and Pittsburgh.

Similar tests have been conducted by Waymo, a self-driving technology start-up backed by Alphabet that was born out of Google’s pilot project for self-driving cars.

So how much will it cost you to use Robocab? Some studies say the cost will be a mere cents per mile, much less than the cost of owning a conventional car. Thus, large sectors of society will completely abandon their conventional cars.

Other studies are less optimistic, suggesting that the cost of using a robocap can exceed twice the cost of owning a conventional car. One thing is for sure: if the price is not right, reducing emissions will not be easy.

When it comes to self-driving cars and the environment, the old saying “sharing is caring” is especially true. It turns out that the most important aspect of reducing emissions is not only a preference for Robocabs over personal cars, but also ride-sharing.

A study by the University of “California Davis” found that without adopting “ride-sharing” – the practice of more people getting in one car – car use, and thus emissions, could rise dramatically by 2050.

So why don’t we share then? From one angle, people – due to safety and privacy concerns – are not enthusiastic about sharing cars with strangers. Sharing also creates inconvenience by prolonging trips.

For these reasons, the passenger sharing issue has struggled to gain supporters, such as when Uber provided an option in 2014 to share trips with others (it called it UberPool).

Those who choose shared rides are offered low prices, but the concept is still not very popular with riders, to the point that Uber has re-programmed its app to “push” riders toward the option of sharing with others.

Sharing trips, for all its benefits, is a practice consumers often shun (which has its understandable reasons). This idea may reduce emissions, but this possibility is unlikely unless consumers can be convinced that its advantages outweigh its disadvantages.

And for those developing self-driving vehicles, technological and economic barriers may be easier to overcome than those related to human behavior.

While computers may render the presence of humans behind the wheel unnecessary, how we choose to use computers will ultimately determine the impact of this technology.

These were the details of the news Why is there an emissions problem in self-driving cars? for this day. We hope that we have succeeded by giving you the full details and information. To follow all our news, you can subscribe to the alerts system or to one of our different systems to provide you with all that is new.