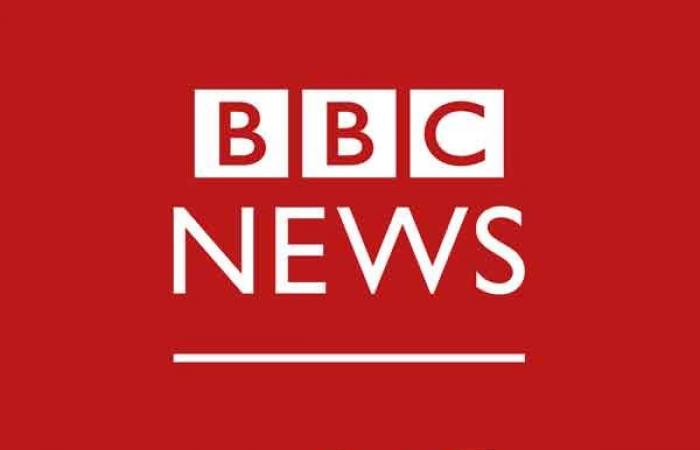 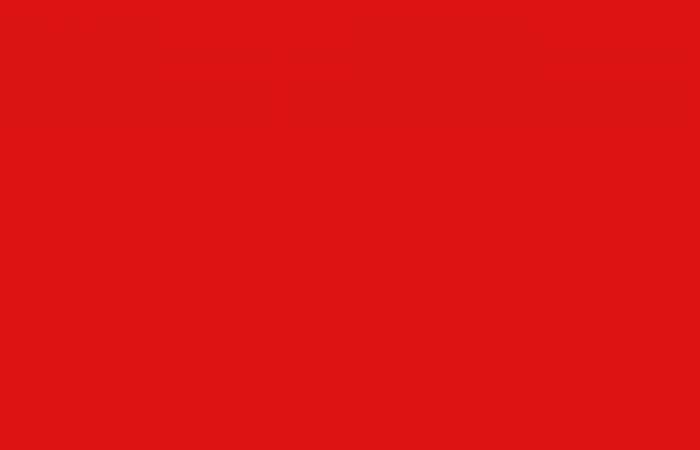 Apple has confirmed that it will soon launch its new iPhone 12 smartphone, which precedes all communication tools around the world to the fastest 5G communications technology ever.

The new smartphone is available in Apple stores starting from 23 October, and it is a phone that experts see as an opportunity for Apple that could lead to a boom in the sales of its smartphones due to its characteristics that distinguish it from previous versions of iPhone phones.

New features include a larger screen compared to previous versions, and a new sensor that helps photographing in low light.

The American giant also launches its new smartphone without a charger or headphones, which it justified is that it comes as part of measures to preserve the environment.

Apple also developed the iPhone 12 smart phone screen by using OLED screens instead of the LCD screens that were used in previous versions, which is to increase the quality of colors.

OLED screens also contribute to reducing the screen thickness by 11 percent, as well as having smaller screen edges.

The screen of the new version of the Apple smartphone is also high-resolution, in addition to being covered with a ceramic layer of protection, which increases the screen’s resistance to shocks to four times compared to previous versions.

The change was not limited to the size and shape only, as it extended to the electronic processors provided by the device, most notably the A14 Bionic chip, the first to be manufactured with 5 nanometer technology, which is used in the implementation of advanced image optimization processes.

The company also said that the new version is equipped with a night mode feature for shooting selfies without using flash, while maintaining excellent color, contrast and sound quality in the harshest shooting conditions.

A magnetic piece has also been added to the back of the phone, which allows compatible chargers to connect to the phone and charge the battery more quickly.

IPhone 12 is equipped with metal sides that have been redesigned to give the user a wider screen size; The iPhone Pro model has a 6.1-inch screen, and the iPhone Pro Max has increased to 6.7 inches.

The new version is also equipped with a light and range scanner that allows it to prepare a depth map in the shooting environment. And this scanner enhances the ability of the new smartphone to increase the speed of autofocus in dark shooting modes by six times. It can also be used for augmented reality missions.

Apple is known to not be chasing after any new technology appearing in the market, but instead, it waits until this technology is tested and the need for it appears by users and then begins adding it to its devices.

Experts believe that Apple is often not the first company to use any new technology.

Apple said it had tried its new smartphone to communicate via the fifth generation technology at an Internet speed of 3.5 gigabytes per second, which means that a movie of up to 20 gigabytes can be downloaded in 45 seconds.

The management of the “Cedar News” site is not responsible for this news in text and content, and it only expresses the point of view of its author or source.

These were the details of the news IPhone 12: Learn about the most important features of the new... for this day. We hope that we have succeeded by giving you the full details and information. To follow all our news, you can subscribe to the alerts system or to one of our different systems to provide you with all that is new.