“Did the American vaccines fail?” … Halting drug trials that Trump... 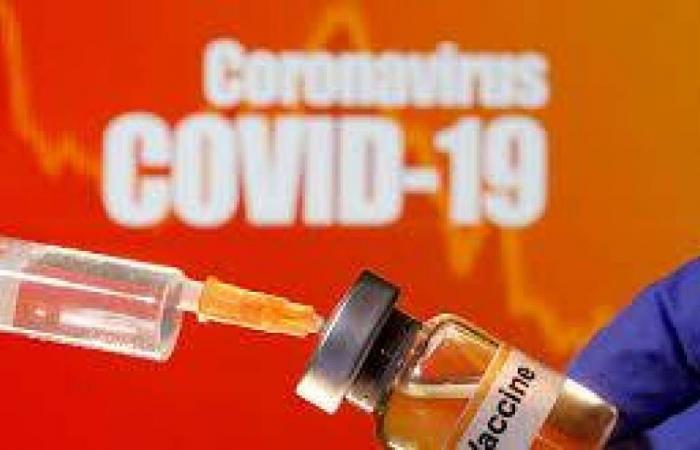 On Tuesday, Eli Lilly announced the suspension of trials to stop government-sponsored clinical trials for its anti-COVID-19 treatment, a drug similar to what US President Donald Trump took during his illness with the Coronavirus.

The company confirmed in its statement that the suspension was due to safety issues.

It is not uncommon to temporarily halt vaccine trials to investigate safety concerns, and these measures do not necessarily indicate a serious problem in a volunteer.

Despite the urgent need for drugs and vaccines to address the epidemic that has killed more than a million people around the world, and the speed with which it is being developed, these experiments have been subjected to intense scrutiny, according to Reuters.


The drug that Eli Lilly will produce is completely similar to that of the “Regeneron” company, which was given to US President Donald Trump after he was infected with the Corona virus.

President Trump promoted the product as a “treatment” for his health, hinting that it would be approved and distributed soon.


The US pharmaceutical company, Johnson & Johnson, said on Monday that it had suspended clinical trials on its experimental anti-corona vaccine, after symptoms of an unexplained disease appeared on one of the participants in the trials.

In a statement, the group announced that the decision to stop the trials is a temporary decision, and it includes all additional vaccinations in all clinical trials.


The British company “AstraZenica” vaccine trials, which it is working on in cooperation with the University of Oxford, in America, which reached more than a month, continue to be suspended amid widespread controversy and great questions, due to the “serious” shortage of experiments on the vaccine applied to chimpanzees.

Elle Lilly reveals the reason for the suspension


“Out of extreme caution, the Independent Data Safety Oversight Board recommended that registration be temporarily stopped, to ensure the safety of patients participating in this study,” Lilly spokeswoman Molly McCauley said in a statement.

Eli Lilly is requesting an emergency use license


The company “Eli Lilly” had asked the health authorities in the United States to license the treatment “Ly-Cove 555”, which was developed in cooperation with the Canadian company Absilera for biotechnology, for use in the case of emergency, after the publication of a study last September showing that the drug helped in Reducing the number of cases infected with Coronavirus, which require hospital treatment.

The inspectors of the “Food and Drug Administration in the United States” revealed problems related to the quality of treatment, according to government documents, which means that it cannot be licensed, given that US laws require compliance with manufacturing standards in order to license any drug.

These were the details of the news “Did the American vaccines fail?” … Halting drug trials that Trump... for this day. We hope that we have succeeded by giving you the full details and information. To follow all our news, you can subscribe to the alerts system or to one of our different systems to provide you with all that is new.