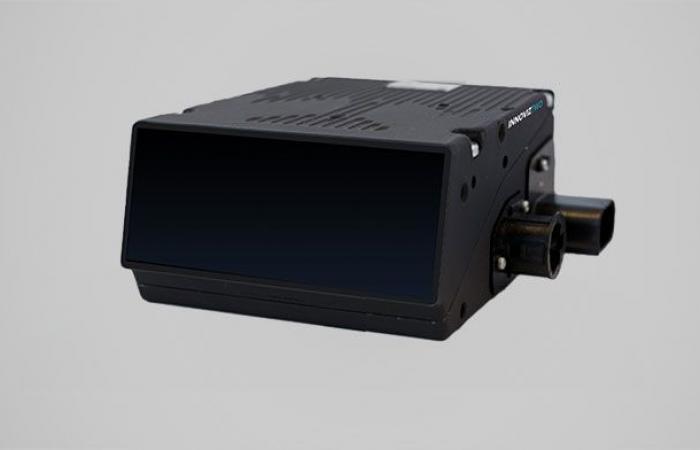 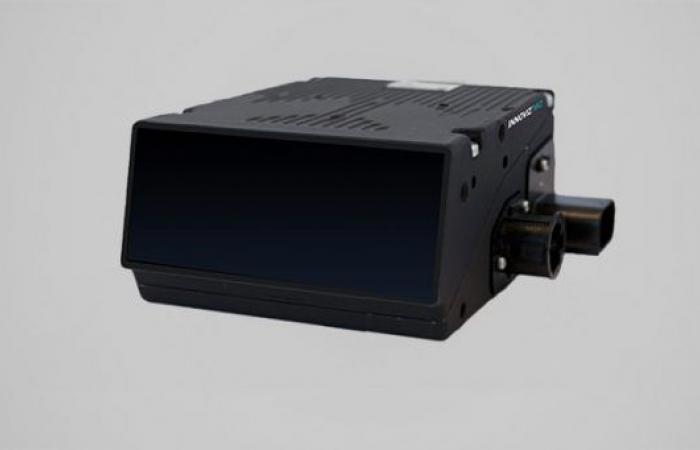 The Israeli automotive company INNOVIZ (Invis), which develops laser-based sensing detectors (LIDAR) for vehicles, today launched the new generation of detectors developed under the name known as InnovizTwo. The main innovation is a significant decrease, about 70%, in the price of sensors in serial production, from a range of four digits in dollars per unit to a range of only hundreds of dollars. This is despite good performance even from those of the first generation.

This price threshold is considered in the autonomous vehicle world entry money is essential for the mass adoption of Ladar sensors in “2+” autonomous vehicle safety systems (active assistance systems with driver control), which will be dominant in the automotive industry in the coming years. This is until a widespread appearance of vehicles with a higher degree of autonomy, grade 3 and above, which allow for partial intervention or non-intervention at all of the driver in the driving process.

The first generation of ladder sensors and software from Invis Development was adopted by BMW as early as 2018, and is designed to be integrated into the 3-4 degree autonomous vehicle program. Now the new product will also be able to compete for huge tenders from car manufacturers even outside the premium car market. This is though the software that supports the new sensor will be upgradable in the future for higher autonomy levels, which do not require driver intervention.

It should be noted that there has been a growing interest in the international capital market in international LIDAR companies, partly due to the intentions of the international automotive industry to adopt in the foreseeable future Lidor components in their next generation models and the overall positive sentiment towards autonomous driving created by Tesla.

Recently, several notable moves have been made in the capital market of Leidar companies, which compete with Invis in the international market, and some have already gone out or are preparing for an IPO on the Nasdaq directly or through a merger with a dedicated company (SPAC). A value of about $ 3 billion and another manufacturer, Luminar, is preparing for the IPO, also at a value of billions of dollars.

In addition, Chinese manufacturers operating in the field of ladders have recently raised hundreds of millions of dollars in the capital markets of China. Omar Kilaf, the company’s CEO and co-founder, says that “the capital market is indeed showing great interest in the field today and is adequately pricing the potential of the field.” Invis has raised about $ 253 million to date.

*The article has been translated based on the content of Source link by https://www.globes.co.il/news/article.aspx?did=1001345728
. If there is any problem regarding the content, copyright, please leave a report below the article. We will try to process as quickly as possible to protect the rights of the author. Thank you very much!

These were the details of the news The Israeli automotive company Invis is launching a new and strategic... for this day. We hope that we have succeeded by giving you the full details and information. To follow all our news, you can subscribe to the alerts system or to one of our different systems to provide you with all that is new.