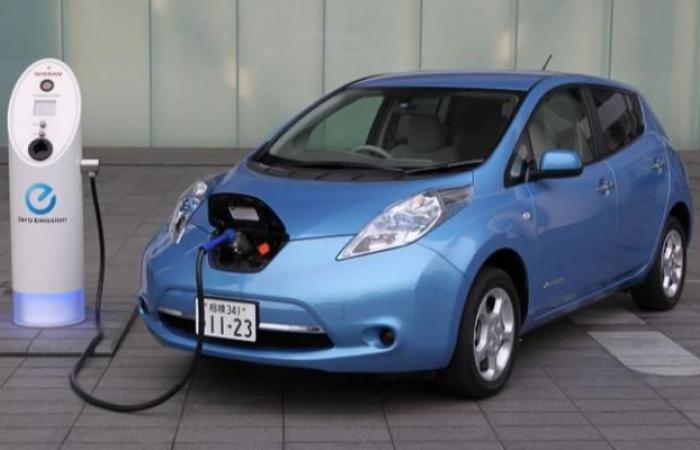 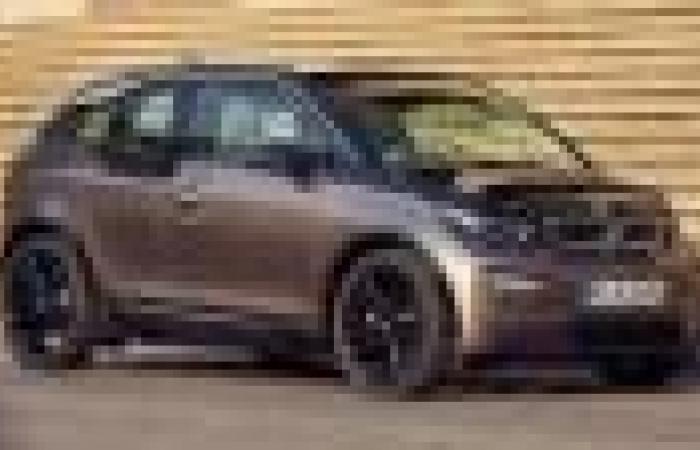 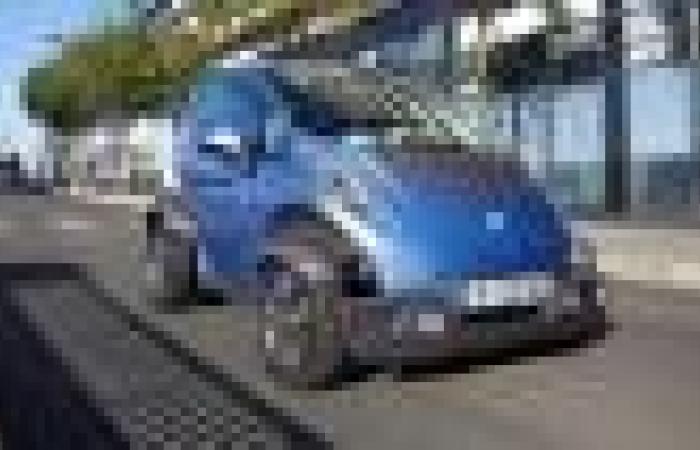 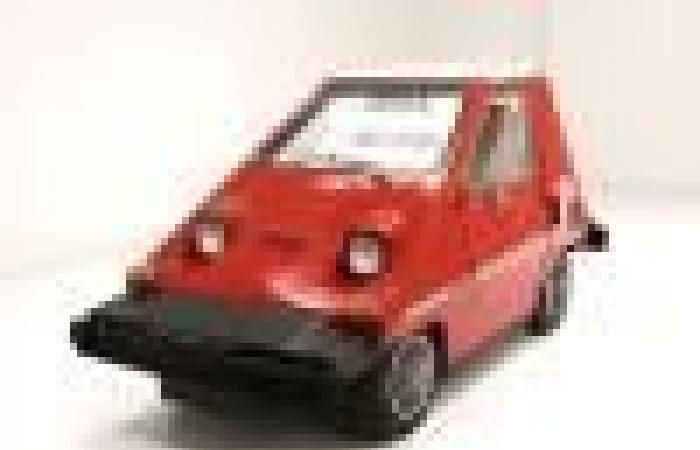 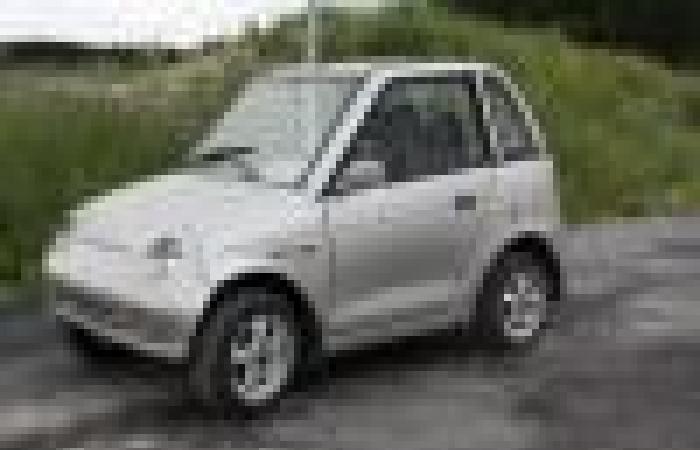 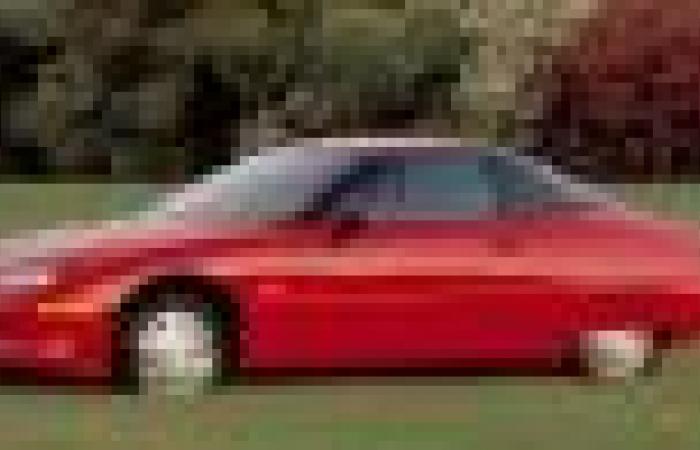 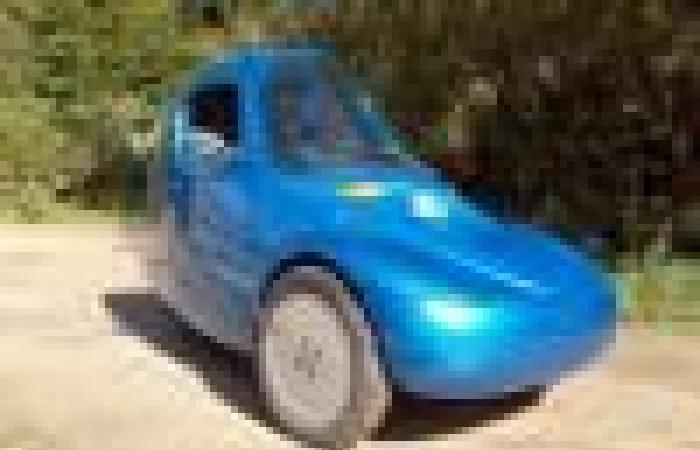 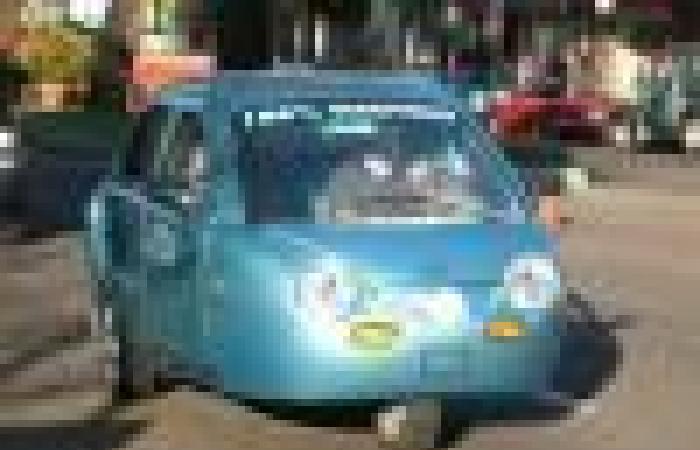 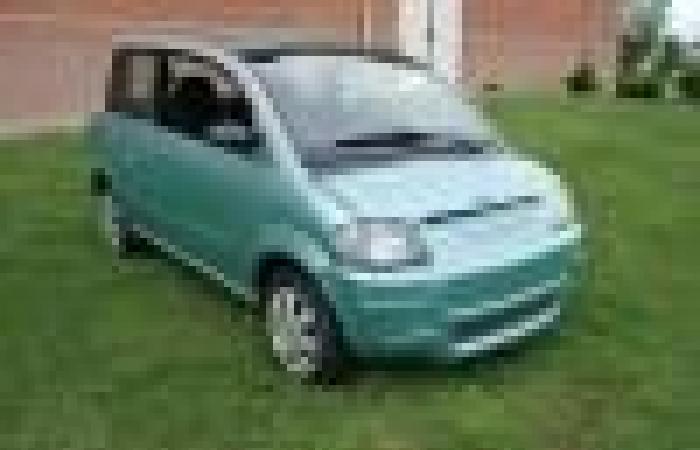 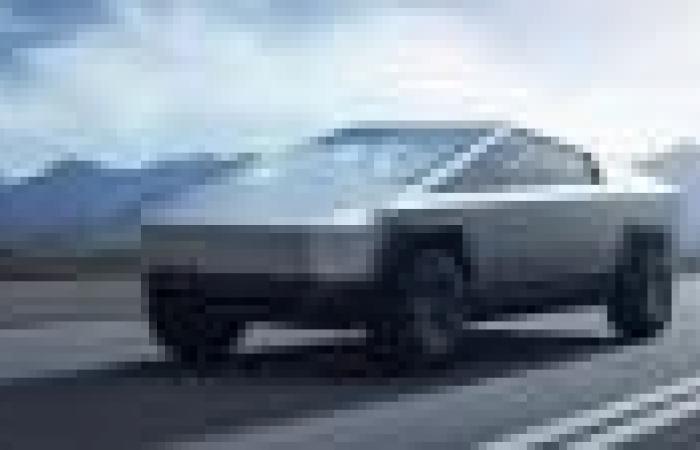 Despite the successive developments in the electric car industry and the growth in sales around the world of various brands, this industry witnessed models that were described as “bad” in terms of designs.

A report by the “Hot Cars” website, which specializes in auto news, presented a list of the 10 worst electric cars offered in terms of designs throughout history, including models with distinctive electrical capabilities.

At the beginning of the list, came the 2010 version of the Nissan LEAF model, and the design error was in the headlights of the model, in addition to the slot for charging the car batteries that was placed in the front end.

In second place came the design of the 2013 version of the BMW i3, which the company had discontinued.

One of the strangest designs she revealed was the Lumeneo Neoma, which saw catastrophic sales that pushed the company into bankruptcy in 2013.

One of the classic models was CitiCar, which was introduced as an electric car in 1976.

Among the list is the Reva G-Wiz, which was introduced at the turn of the new millennium, with an engine producing only 17.6 hp.

And from the General Motors brand, came the GM EV1 model, which was introduced between 996 and 1999, and was the worst in the history of electric cars, according to “Hot Cars”.

Among the worst designs ever, came the Corbin Sparrow, which was introduced in 1996, with electric capabilities, and provided a single driver seat with an exotic design on the outside.

After him came on the list, the Zap Xebra, which was introduced with an exotic design in 2006 and was limited to sales within the United States.

Then the Zenn Electric Car introduced in 2006 through 2010, and it was one of the worst electric compact cars.

And the surprise of the list came at its conclusion with the highly anticipated Tesla Cyber-Track truck, which Hot Cars considered the worst, due to the mockery it received when it was put on display in November 2019.

These were the details of the news 10 worst electric car designs in history … the Tesla truck... for this day. We hope that we have succeeded by giving you the full details and information. To follow all our news, you can subscribe to the alerts system or to one of our different systems to provide you with all that is new.