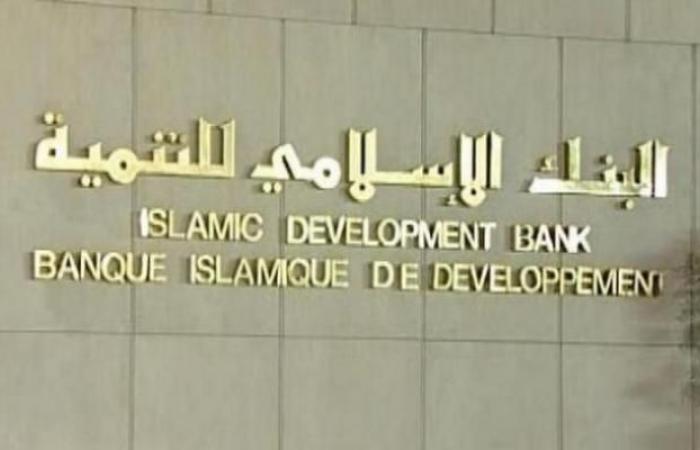 Pakistan and the International Trade Finance Corporation of the Islamic Development Bank have signed a financing agreement amounting to $ 386 million to be used to import oil and liquefied gas.

In another development, remittances from Pakistanis working in the Kingdom of Saudi Arabia amounted to $ 665 million last September, an increase of 29%.

While the total remittances from the Gulf and Western countries amounted to about $ 2.3 billion in September 2020, according to data from the Central Bank of Pakistan.

At the end of last month, Pakistan’s Prime Minister Imran Khan called on the G20 countries and international banks to extend the period of suspension of debt payments for developing countries for an additional year, with the aim of helping these countries recover from the repercussions of the emerging Corona virus pandemic.

And the US Bloomberg News Agency quoted Khan as saying that debt relief is one of the fastest ways to provide financial resources to developing countries.

The G20 had launched an initiative to postpone the debt payments of developing countries for a period of 6 months until the end of this year due to the Corona pandemic.

And last April, the International Monetary Fund agreed to provide an emergency loan of about $ 1.4 billion to help Pakistan fight the emerging coronavirus.

These were the details of the news Pakistan borrows to import oil and liquefied gas for this day. We hope that we have succeeded by giving you the full details and information. To follow all our news, you can subscribe to the alerts system or to one of our different systems to provide you with all that is new.