The start of gas production from the “Ghazir” field in the... 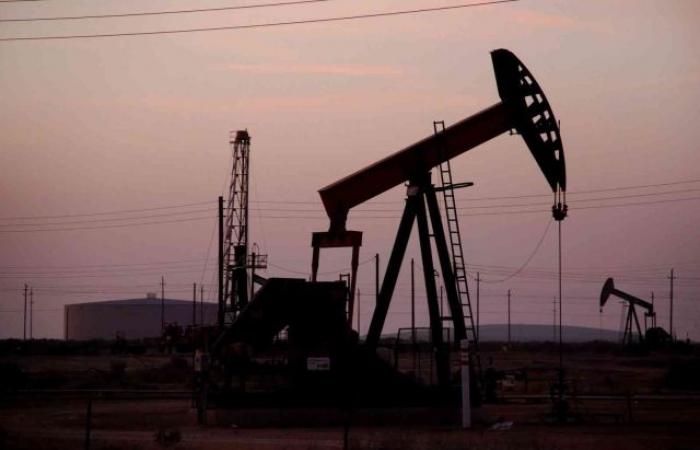 British Petroleum, BP, in partnership with the Ministry of Energy and Minerals in the Sultanate of Oman, Okyo and Petronas, announced today, Monday, the start of production from the Ghazir field in the concession area – Block 61 in its second phase, 33 months after the signing of the agreement to develop the Ghazir field.

BP stated, in a statement, that production was expected to start from the Ghazir field in 2021.

Production of the first phase of the development of the concession area 61 tanks began in September 2017.

The statement quoted the Omani Minister of Energy and Minerals, Muhammad bin Hamad al-Ramahi, as saying: “I am pleased to see BP start production from a large field, due to its importance to the Sultanate, and we are very proud of it.”

He explained: “The gas extracted from the Ghazir field will contribute to achieving Oman Vision 2040 in terms of providing additional energy for local industries, as well as contributing to diversifying sources of income.”

Bernard Looney, BP CEO, said: “The start of operating a rich field is a milestone in our strategic partnership with Oman, through which we contribute to the development of the Sultanate’s infrastructure. We appreciate the support and cooperation we received from the government of the Sultanate of Oman and our partners in launching This milestone is safely and ahead of schedule. ”

Yousef bin Muhammad Al-Ajili, Chairman of BP Oman, said that the company plans to start producing 500 million cubic feet of the Ghazir gas project by the end of this year.

These were the details of the news The start of gas production from the “Ghazir” field in the... for this day. We hope that we have succeeded by giving you the full details and information. To follow all our news, you can subscribe to the alerts system or to one of our different systems to provide you with all that is new.