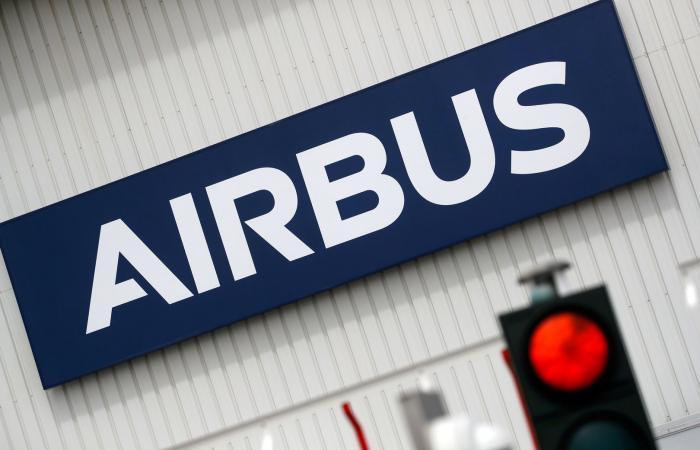 Major French trade unions and European company Airbus today signed an agreement providing for job cuts and temporary layoffs for workers affected by the decline in passenger aircraft demand due to the Corona pandemic.

This agreement came as a prelude to job cuts in France, most of them in Toulouse, which is the center of Airbus’ business and the capital of the aviation and space industry in Europe.

The unions indicated that the agreement will prevent some forced layoffs, and that they signed an agreement that includes plans supported by the French government, the content of which is temporary layoffs for about 30% of French employees, most of whom work in production, provided that the agreements will start work on January 1.

The unions indicated that the agreement would prevent forced layoffs, although Geum Fawry, CEO of Airbus, recently warned the company’s employees that the voluntary measures would not be sufficient.

It is worth noting that the CGT Syndicate refused to support the package of agreements as it failed to exclude forced layoffs and help most workers.

These were the details of the news France … Trade unions and Airbus agree to layoffs for this day. We hope that we have succeeded by giving you the full details and information. To follow all our news, you can subscribe to the alerts system or to one of our different systems to provide you with all that is new.

PREV Egypt unveils plan to expand private sector
NEXT Investing in Metaverse is a waste of time: Futurist-in-Chief at Dubai Future Foundation