Report: The UAE allocates $ 22 billion for the economic development... 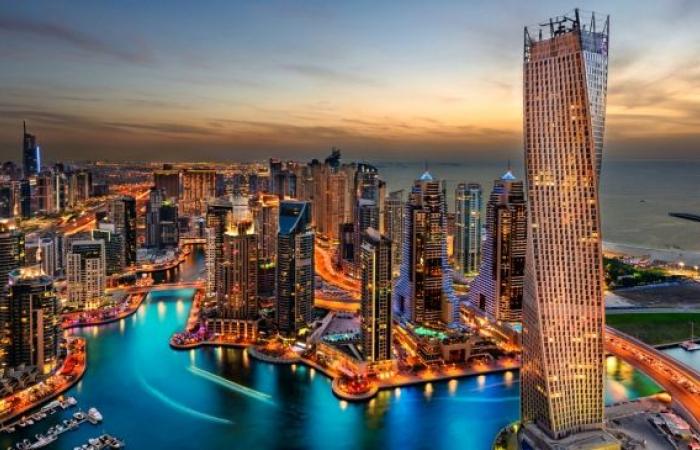 The report indicated that the UAE has allocated about $ 22 billion to continue implementing the gas sector development plan in the country, which includes the development of unconventional / sour gas.

The report indicated that the $ 20.7 billion acquisition of a minority stake and lease rights in gas pipeline assets belonging to ADNOC by a consortium made up of several international investors may represent a model for other national oil companies in the region that have advanced infrastructure in industries. The course in order to benefit from these assets and enhance their value. Egypt ranks first in the region in terms of planned projects in the petrochemical sector.

Despite the global downturn, planned gas investments in the Middle East and North Africa region remained stable in 2020 compared to last year, while planned investments increased by 29% to reach $ 126 billion. This increase is mainly due to the high demand for gas by many countries in the region to generate clean energy.

As for the petrochemical sector in the region, there has been an increase in investments of $ 4 billion on an annual basis in the planned projects compared to last year’s expectations.

These were the details of the news Report: The UAE allocates $ 22 billion for the economic development... for this day. We hope that we have succeeded by giving you the full details and information. To follow all our news, you can subscribe to the alerts system or to one of our different systems to provide you with all that is new.