The expected iPhone 12 … a shock in America, hours before... 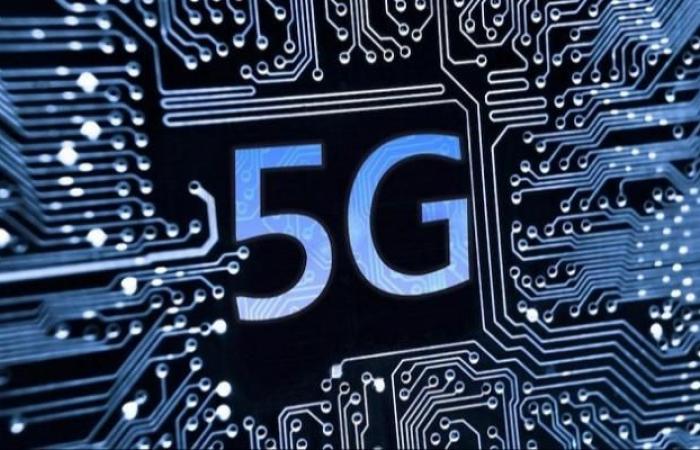 The company is happy Camel To unveil the lineup of phones Iphone Americans are concerned about the efficiency of networks that support fifth generation technologies.

This sentiment did not come out of thin air, especially with telecom experts warning that the promised blazing speeds would not materialize for most users.

The new Apple phone, known as the iPhone 12 (iPhone 12), can benefit from the fifth generation (5G) technology, which is theoretically 20 times faster than the current (4G) wireless networks.

Current US 5G networks use low-band wireless spectrum that is slower than high-band spectrum, but is more reliable over longer distances.

It will likely take years before carriers ’promises of blazing speeds become a reality and make augmented reality and real-time cloud gaming seamless.

A significantly faster version of 5G has also been rolled out across the mid-range, but it is unlikely to reach three-quarters of Americans until 2025.

The blazing speeds promoted by carriers are a type of 5G network called millimeter wave (mmWave) operating over shorter distances.

Verizon has the largest current (mmWave) network, which is available in limited territories only.

According to the aitn technical site, users of the fifth generation networks through Verizon can get 10 times faster speeds compared to (T-Mobile) and (Sprint), but the actual average speeds were much lower.

Verizon and AT&T customers who have 5G phones saw an average increase in 4G speeds.

The fastest 5G networks are spreading in South Korea and China, and Apple competes there with local brands, such as South Korean Samsung and Chinese Huawei.

And apps that use higher speeds have not yet appeared to offer something new, and executives said interest in the 4G network was driven by Facebook and YouTube mobile apps.

According to the US market indicators, the development of applications that benefit from the fifth generation network will only take place as soon as the network and devices become available.

And American consumers eager to buy a phone that supports the fifth generation networks will be those who need a new smartphone at the present time.

Geoff Blaber, vice president of research at CCS Insight, said: If you are buying a phone that lasts with you for three years, you want to make sure that it supports the latest networks.

Blapper added: There is relatively little that you can do with (iPhone 5G) and you cannot do it today (iPhone 4G).

These were the details of the news The expected iPhone 12 … a shock in America, hours before... for this day. We hope that we have succeeded by giving you the full details and information. To follow all our news, you can subscribe to the alerts system or to one of our different systems to provide you with all that is new. 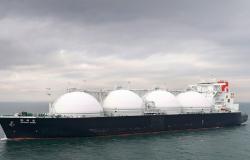