Huawei sets the date for launching the Mate 40 phones with... 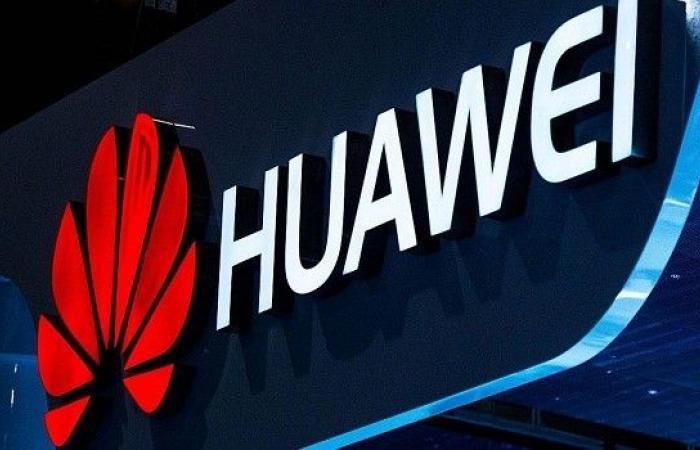 We show you our visitors the most important and latest news in the following article:
Huawei sets the date for the launch of the Mate 40 phones with advanced optical technologies, today Sunday October 11, 2020 07:04 pm

An official of the Chinese technology giant Huawei revealed the date for the global launch of the Huawei Mate 40 phones. The CEO of the Chinese company, Richard Yu, said on the Chinese social networking site (Weibo), today, Saturday, that the event will be held on October 22. The official’s remarks, a very short teaser has been published that focuses on the eye and the iris. Aitnews said, although this does not reveal much about the upcoming phones, some expected the Mate 40 phones to offer advanced specifications in optical zoom technology.

Unlike the leading phones from other companies, the upcoming flagship phones from Huawei have not seen many leaks during the past period, but the company plans to launch three phones, (Mate 40) Mate 40, (Mate 40 Pro) Mate 40 Pro, and (Mate 40) The Mate 40 phones are expected to contain the Huawei Kirin 9000 processor, which may be the first 5nm processor with an integrated 5G modem. And late last month, Huawei unveiled its latest smartphone (P Smart 2021) P Smart 2021, which belongs to the middle class and is available at an economical price, to be its first phone for the year 2021. The Chinese company launched its new P Smart 2021 smartphone in Europe with a 48-megapixel main camera, and a large-capacity battery of 5,000 mAh. The phone has an IPS LCD screen measuring 6.67 inches and a resolution of 2,400 x 1,080 pixels, and it has an 8-megapixel front camera hole with f / 2.0 lens slot.

These were the details of the news Huawei sets the date for launching the Mate 40 phones with... for this day. We hope that we have succeeded by giving you the full details and information. To follow all our news, you can subscribe to the alerts system or to one of our different systems to provide you with all that is new.