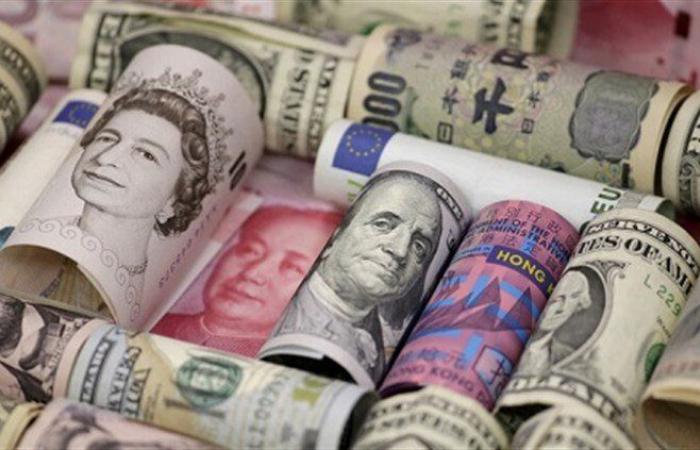 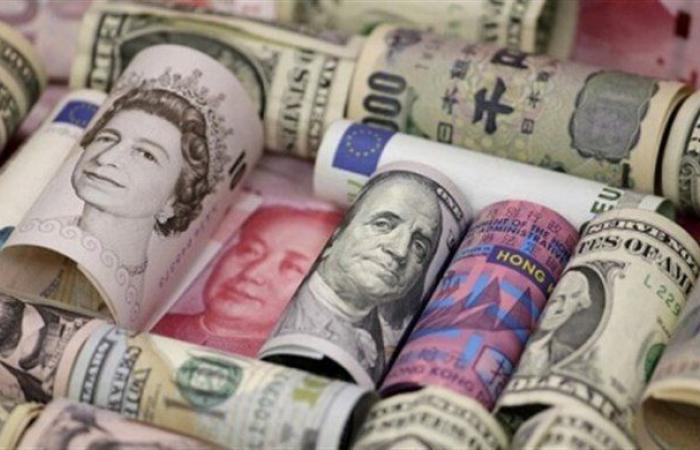 Many central banks around the world have begun studying the possibility of launching digital currencies in a move that may represent a turning point in the world of payments that have been dominated by money for more than three thousand years.

Recently, the European Central launched a test process to issue a “digital euro”, the results of which will appear by the middle of next year, while the Swedish central bank continues to test the digital krona and will make a decision on it by next February.

A few days ago, a group of seven central banks led by the US Federal Reserve (the central bank) issued a general framework explaining the characteristics that should be characterized by digital currencies.

The trend of central banks towards digital currencies can be explained in two directions: The first is in line with the era of technology and consumers’ need for a digital payment system that integrates with their digital lives.

PayPal added more than 7.4 million users during the same month, and more than 13 million people in Latin America during the first quarter used their credit cards for online shopping for the first time.

How do digital currencies differ from cryptocurrencies?

Also, Facebook’s plan to launch its cryptocurrency “Libra” prompted central banks to think about digital currencies, after what happened was a message to them that: If they do not think of creating a digital currency, another party will do so. With more than 2.7 billion Facebook users, it was worth thinking about.

Does cash become a thing of the past?

Deutsche Bank excludes the end of the money era entirely, because these currencies will remain a means of preserving value in times of uncertainty during the coming years and decades, according to the bank’s viewpoint. While more than half excluded the end of the money from use completely.