Study: Increasing the level of exercise does not affect the cause... 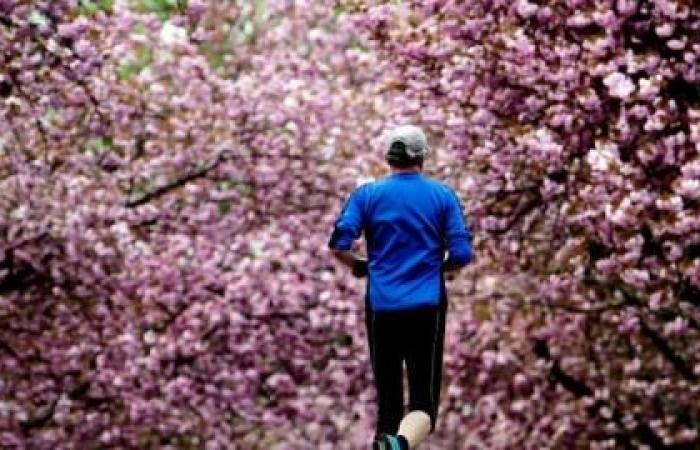 Study: Increasing the level of exercise does not affect the cause of death

The British “Science Daily” magazine published a study that highlighted physical activity as one of the most important measures that people of all ages can participate in to improve health.
The new study revealed that exercise intensity does not make a difference in the risk of death among the elderly. And according to an experiment conducted by scientists in Norway.
According to the study, data from observational studies show that early death significantly decreases in physically active people compared to inactive individuals. However, high-quality clinical trial evidence about a potential direct relationship between levels of physical activity and longevity was not available. Therefore, an international research team set out to evaluate the effect of five years of intensive, supervised training compared to moderate training according to recommendations on the mortality rate in the elderly (70-77 years).
The trial included 1,567 participants (790 women and 777 men) living in Trondheim, Norway, with an average age of 73 years.
Of these 1567 participants, 400 participants were subjected to two weekly sessions of high-intensity interval training, 387 participants for medium-intensity continuous training, and 780 participants for five-year training according to the Norwegian guidelines for physical activity.
After five years, the overall death rate was 4.6% (72 participants), and the researchers found no difference in all-cause of death between groups. They also did not find any differences in cardiovascular disease or cancer between the control group and the other groups.
“This study indicates that raising the level of physical exercise has no effect on all causes of death compared to the recommended levels of physical activity,” the researchers wrote.

These were the details of the news Study: Increasing the level of exercise does not affect the cause... for this day. We hope that we have succeeded by giving you the full details and information. To follow all our news, you can subscribe to the alerts system or to one of our different systems to provide you with all that is new.