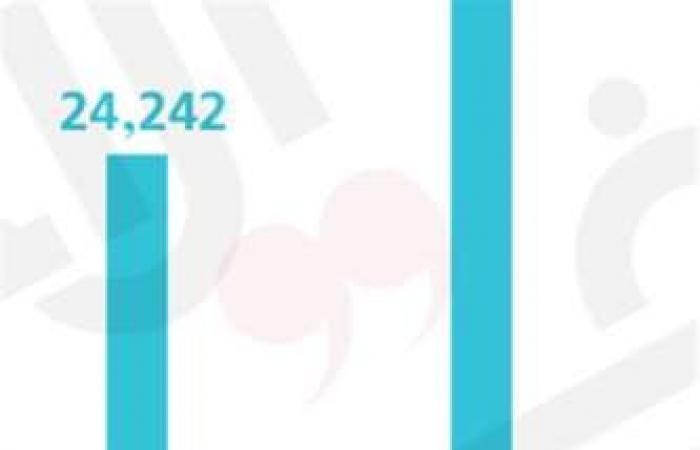 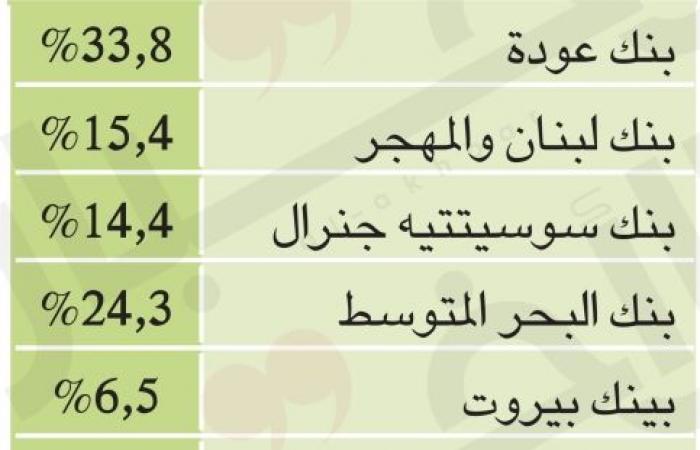 Until the end of 2018, the value of loans granted by the Banque du Liban to banks in foreign currencies amounted to about $ 1.5 billion. At that time, the matter did not gain much importance due to the relatively small amount, and in view of the state of denial that dominated all the active forces ’dealings with the indicators of the” coming “crisis. No one was admitting that there was really a coming crisis. Rather, there was a wide bet that the international community would not leave Lebanon to drowning, and that Lebanon was “immune” against drowning. Despite all the warnings issued by the rating agencies, the International Monetary Fund, and other parties following Lebanon because of their interests in the Eurobonds financial market, these voices were classified as “discordant” tweeting outside the monthly phrase that the Governor of the Banque du Liban gave on the eve of his renewal for a new term. : “As long as I am a governor of the Bank of Lebanon, the pound will remain fine.”

Days passed and Salameh continued in his position as governor, while the lira plunged and the dollar’s ​​exchange rate against it rose, in less than a year, from 1507.5 liras on average to 8700 liras at the end of last week (in the parallel market). As for the Banque du Liban, it increased its foreign currency loans to banks, from $ 1.5 billion at the end of 2018 to $ 8 billion at the end of March 2020. There is speculation about additional loan amounts in the period between March and September of the current year, but there are no assurances of their actual existence. . Until the end of March, the number of banks that acquired these loans was 15 banks. As for the concentration ratios in the loans, they came as follows: one bank acquired 34% of the total loans, two banks acquired 58.5% of the total loans, and four banks received 88.5% Of the total loans, six banks obtained 97.4% of the loans.

It is the compulsory deposit percentage imposed by the Governor of the Banque du Liban, Riad Salameh, on bank deposits in dollars, according to an internal circular and not under any legal text as it is imposed on deposits in Lebanese pounds. Therefore, there is a distinction between mandatory deposits that are not related at all to the mandatory reserves imposed by Basic Decision 7835 entitled “Compulsory Reserve”

The loans granted by the Banque du Liban to the banks were in foreign currencies convertible abroad. They are subject to an interest rate of 20%, meaning that they are high interest and suggest that the purpose of their existence is to restrain the banks to obtain these funds. On the other hand, the issue turned out to be completely different. These funds obtained by the banks from free foreign currencies, that is, the so-called “fresh dollars” or “fresh dollars” or even “real dollars”, were recorded in the budget of the Banque du Liban as assets (assets), while interest on them was paid by the banks in the so-called “dollars.” Fake “or” local dollars “. In other words, while banks used to benefit from fresh money to pay their obligations abroad, whether these obligations were “smuggled” transferred funds, open credits with correspondent banks, or coverage of positions towards losing investments … the interest of these funds was paid from The dollars withheld at the Banque du Liban, which were previously employed or deposited with it, greed for high interest. This fresh money, instead of being used by the Central Bank of Lebanon with “wisdom” to finance the import of basic commodities for as long as possible, it decided to use it to rescue the banks from the impasse in which they had entered themselves.
At the end of 2018, the Banque du Liban had foreign accounts worth $ 32 billion in foreign currency, in parallel with loans to banks worth $ 1.5 billion, but at the end of 2019 the value of the amounts in external accounts amounted to $ 24.2 billion, while the value of loans to banks amounted to $ 5.4 billion, then it was over. In March, a decrease in the value of accounts to 20.4 billion dollars compared to loans to banks worth 8 billion dollars.

During the 15 months that ended in March 2020, the value of dollars in external accounts decreased by about 11.6 billion dollars, of which 70% went to banks

The decline in external accounts during this period (15 months) amounted to 11.6 billion dollars, about 70% of which was poured into banks’ budgets. These are Salameh’s priorities, and they did not change during the following months, that is, between March and September of the current year. Rather, the mechanisms and channels that he uses differed. In which it was transferred (a dollar or euro is calculated on its exchange rate against the dollar), or the imposition of paying it in the local currency at an exchange rate that he set arbitrarily. Until the end of September, the value of the monetary mass in lira amounted to 23,743 billion pounds, that is, an increase of 13180 billion pounds compared to the end of December 2019, and 17,269 billion pounds compared to the end of September 2019. In comparison to this mass, Salameh’s own estimates indicated that the dollars available in the local market, The largest part of it was withdrawn for the purpose of storage in homes, not exceeding $ 5 billion. In other words, the size of the block in pounds is equivalent to 6 billion dollars at the exchange rate of 3900 pounds (the platform), which is believed to be composed of a group of accounts that take into account consumer demand for dollars from the market size of subsidized and unsupported imported goods. Although there are estimates indicating that the number of $ 5 billion was exaggerated, the imbalance between the size of the monetary block in circulation in lira and in dollars is an indication of the additional issuance of money by the Central Bank that leads Lebanon towards massive price inflation to reach the bottom after years Where hell is promised.

These were the details of the news Banks have “fresh” dollars, and people have “hell” for this day. We hope that we have succeeded by giving you the full details and information. To follow all our news, you can subscribe to the alerts system or to one of our different systems to provide you with all that is new.