Collapse of US Domestic Savings and Current Account Deficits * 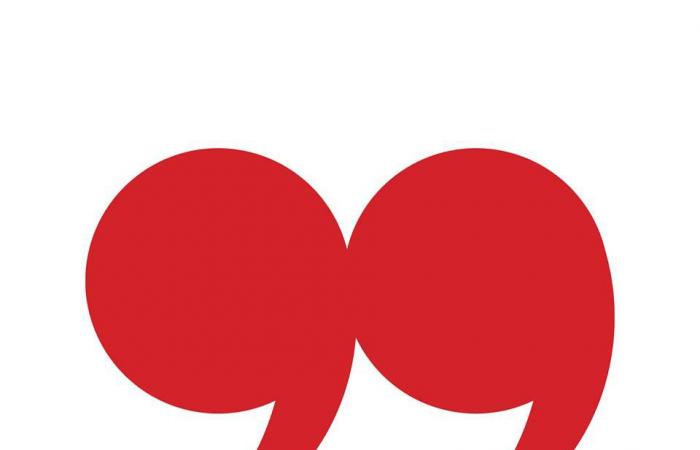 The conundrum posed by former French finance minister (ultimately president) Valerie Giscard d’Estaing in the 1960s is about to be solved. Giscard bemoans the US taking advantage of its position as the world’s dominant reserve currency and freely taking from the rest of the world the support of its inflated standard of living. This super privilege is about to wane. It is possible that the dollar will collapse and fall by up to 35% by the end of 2021. The reason: a deadly interaction between the collapse of domestic savings and a large current account deficit. In the second quarter of 2020, net domestic savings – savings adjusted for household, business and government consumption – returned to negative territory for the first time since the global financial crisis. Net domestic savings reached a level of 1.2% – in the second quarter, which means that its share of the national income was 4.1 percentage points lower than it was in the first quarter, and this is the largest quarterly decline in records dating back to 1947. It is not surprising that it proceeded. The current account deficit is on the same path. Because of the lack of saving and the desire for growth, the United States benefited from the super-privileged possession of the dollar to borrow the surplus savings from abroad, which pushed the current account deficit about -3.5% of GDP in the second quarter, i.e. 1.4% less than the first period and also greater Erosion quarterly at all.While the Covid-related explosion in federal government deficit is the direct source of the problem, that was to be expected. When the pandemic began, the net domestic saving rate between 2011 and 2019 was no more than 2.9% of GNI, less than half the average of 7% from 1960 to 2005. This thin pillow left the United States vulnerable to any shock, As well as the pandemic. With the accumulation of the budget deficit in the coming years, the downward pressure on domestic savings and the current account will increase. According to the latest estimates from the Congressional Budget Office, the federal deficit will reach 16% of GDP in 2020 and then decline to “only” 8.6% in 2021. Assuming that the US Congress finally approved another round of fiscal exemption. , Which is much larger than the 2021 likely deficit.
This will shift the US net saving rate into negative territory much deeper than it was during the global crisis. The effect of this is ominous for America’s future. After eliminating the required depreciation of the aging capital stock of buildings and infrastructure, the United States is, in effect, liquidating the net savings required to expand productive capacity. Without borrowing the surplus saving from abroad, growth is impossible. As a result, the current account deficit will deepen. All when the dollar loses its special privilege. With America’s position as the world’s dominant reserve currency slowly eroding since 2000, foreign lenders are likely to demand concessions on the terms of such massive external financing.
This usually takes two forms – the interest rate and / or currency adjustment. The Federal Reserve has finally switched to a strategy that takes into account average inflation rather than a set target, and has promised to keep interest rates near zero for several more years. This means that the interest rate channel has effectively closed. As a result, more current account adjustments will now be imposed by the weak dollar.

In the second quarter of 2020, net domestic savings – savings adjusted for household, business and government consumption – returned to negative territory for the first time since the global financial crisis.

The high value of the US dollar makes it especially vulnerable. Despite the recent declines, the general index of the real effective exchange rate of the dollar is still about 27% higher than its lowest level in July 2011. This makes the US currency the most valuable major currency in the world, just as the United States was drawn into an unprecedented current savings account cycle. Currencies are relative prices. The dollar has always benefited from TINA’s alluring magic, that is, there is no alternative to it. Think again. The July 21 agreement on a next-generation European Union fund of 750 billion euros ($ 858 billion) establishes a pan-European fiscal policy. This is what should strengthen the undervalued euro. Renminbi, gold and cryptocurrencies are also alternatives to the once invincible dollar. The dollar index fell by 33% in real terms in the 1970s and mid-1980s, and another 28% from 2002 to 2011. During those three periods, the average domestic saving rate was 4.9% (compared to -1.2% today) and the current account deficit was – 2.5% of GDP (versus -3.5% today). With the United States squandering its super-privilege, the dollar is now more vulnerable to a sharp correction. Collapse looms.

These were the details of the news Collapse of US Domestic Savings and Current Account Deficits * for this day. We hope that we have succeeded by giving you the full details and information. To follow all our news, you can subscribe to the alerts system or to one of our different systems to provide you with all that is new.