What will Android 12 bring to the users? 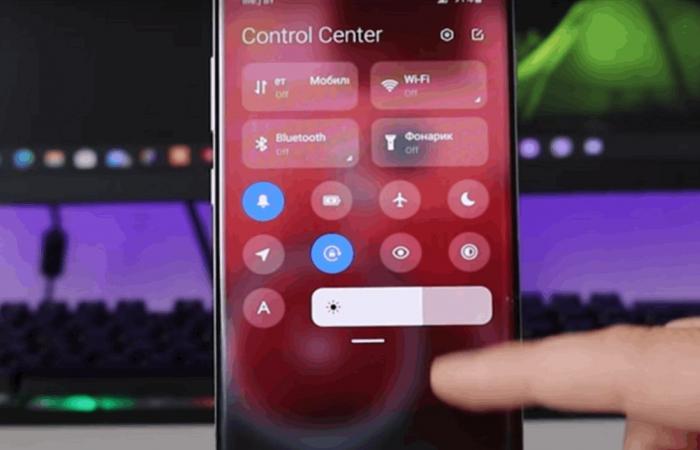 The Android system, in its latest version, carried many new and practical features for users, but expectations indicate that the Android versions that will be released next year will bring with them major changes.According to the leaks, Google is currently working on developing technologies that will make Android 12 more practical and useful for users and developers of programs and applications alike. The expected versions of Android will simplify the process of downloading programs from online stores other than the Google Store.

The available information indicates that Google decided to take such steps after the campaign it was exposed to by the Epic Games studio, which specializes in developing electronic games, which claimed that Google’s policy imposes restrictions on developers to force them to pay commissions for it.

Some websites also indicated that the expected versions of Android next year will come with new user interfaces, shortcuts and icons that facilitate the process of using applications without the need to enter the application records in the internal menus of the operating system.

Android 12 is supposed to come with technologies that speed up the handling of smart devices with fifth generation cellular networks, as well as technologies that improve the performance of phone cameras and improve the response of devices to pictures and video files, and increase the accuracy of the display of their screens.

These were the details of the news What will Android 12 bring to the users? for this day. We hope that we have succeeded by giving you the full details and information. To follow all our news, you can subscribe to the alerts system or to one of our different systems to provide you with all that is new.