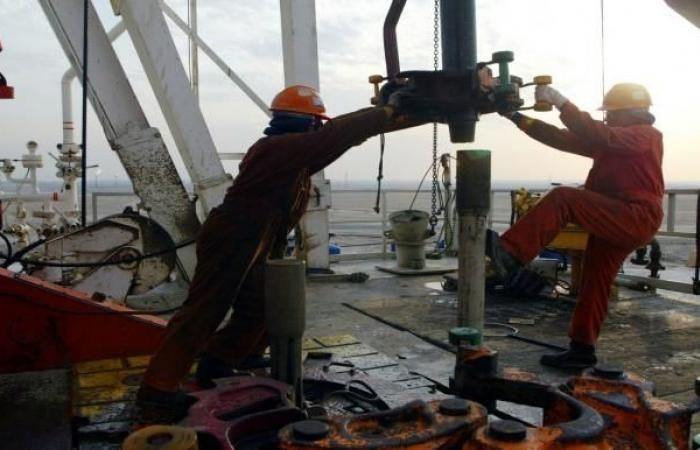 The foreign reserve assets of the State of Kuwait increased during last August by 4.3 percent on a monthly basis, and 24.4 percent on an annual basis, reaching their highest levels ever.

Kuwaiti public finances are witnessing sharp declines in revenues, amid an anticipated deficit of the government in paying the salaries of its employees for the coming months, as crude prices are hit and expenses rise.

And earlier this year, Kuwait approved a package of measures to support the economy to recover from the Corona crisis and lower oil prices, but the high foreign reserves show the resort to alternative sources such as the liquidation of some of the assets of the government sovereign fund.

According to SWFI data, the assets of the Kuwait Investment Authority (SWFI) decreased by $ 58.3 billion from $ 592 billion at the beginning of this year to $ 533.65 billion last May.

The budget deficit is expected to reach 51 billion dollars, according to a previous report issued by the Shall Center for Economic Studies (independent), and the government decided to reduce its expenditures by nearly 11 billion dollars.

Kuwait’s economy depends on the oil industry, and it constitutes more than 90 percent of government revenues, and its oil production was 2.8 million barrels per day before the Corona pandemic, then it decreased to about 2.1 million barrels in light of commitment to OPEC + cuts.

These were the details of the news Kuwait’s foreign reserves increased by 24.4% for this day. We hope that we have succeeded by giving you the full details and information. To follow all our news, you can subscribe to the alerts system or to one of our different systems to provide you with all that is new.