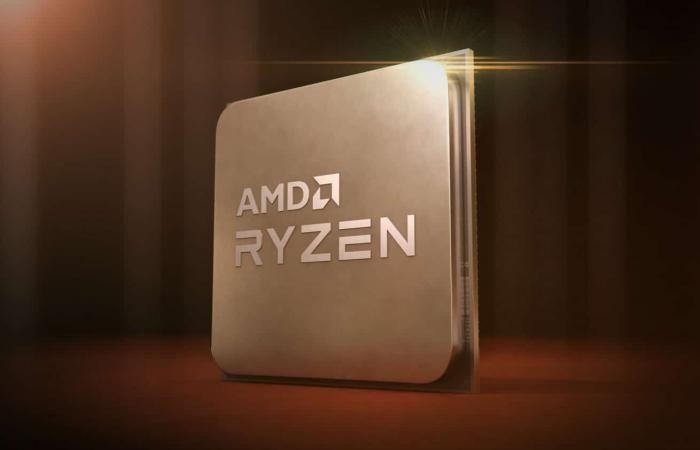 AMD has announced its new Ryzen 5000 series of processors for desktop computers.

This group is the first tranches of the company to build on The next generation of Zen 3 architecture.

AMD is setting high expectations, promising that the new Ryzen 5900X is the best gaming CPU in the world.

The new Ryzen 5000 processors use a 7nm manufacturing process, but offer a 19 percent increase in instructions per cycle, along with a complete redesign of the chip layout and an increase in the maximum boost speed.

The new chipset goes directly to the brand (Ryzen 5000) to avoid any confusion between the new (Zen 3) chips with the desktop chipset (Ryzen 4000) based on (Zen 2).

And (AMD) says: The replacement of (Zen 2) processors with (Zen 3) models is comparable, as the new chips are compatible with old motherboards after a firmware update, and lead to an improvement of 26 percent on average for customers, while maintaining On the basic numbers.

It is worth noting that these chips have received a price increase of 50 dollars compared to the original prices of the units (Zen 2). Similar from 2019.

All four new CPUs are available as of November 5th.

And compete AMD is directly with Intel through its new lineup, particularly the Core i9-10900K model, which Intel previously boasted of as being the world’s fastest gaming processor.

The company also points to the benchmarks, claiming that the (Ryzen 9 5900X) outperforms Intel’s Core i9-10900K in live performance for a wide range of games, such as (League of Legends) and (Dota 2).

And the new CPU needs a new GPU to go along with it, and AMD has longed for the upcoming Radeon RX 6000 graphics cards based on the next generation of RDNA 2 architecture.

The new cards are supposed to be AMD’s answer to Nvidia’s RTX 3000 GPUs.

The company promises that the new cards will be able to run games at high resolution 4K, with time of more than 60 frames per second in high-game settings.

These were the details of the news AMD unveils the world’s best gaming processor for this day. We hope that we have succeeded by giving you the full details and information. To follow all our news, you can subscribe to the alerts system or to one of our different systems to provide you with all that is new.